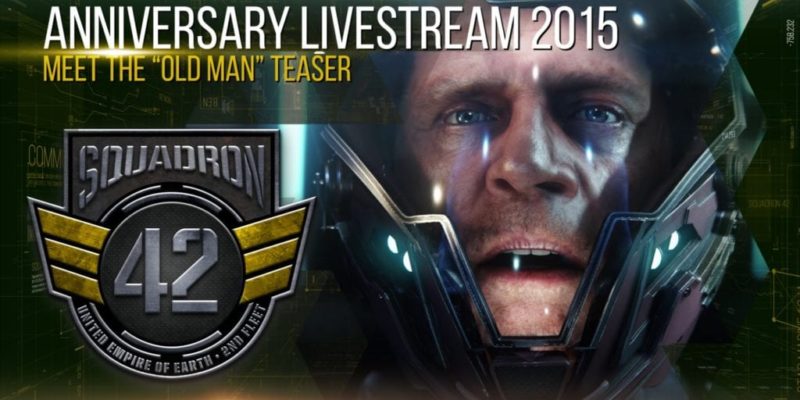 Mark Hamill is to make an appearance in Squadron 42, the single player componenet of Star Citizen, the ambitious space sim currently in development at Cloud Imperium Games. He will play Lt. Cmdr. Steve “Old Man” Colton.

There’s a short clip of his appearance but also a longer video featuring a behind the scenes look at Mark Hamill on set filming his scenes.