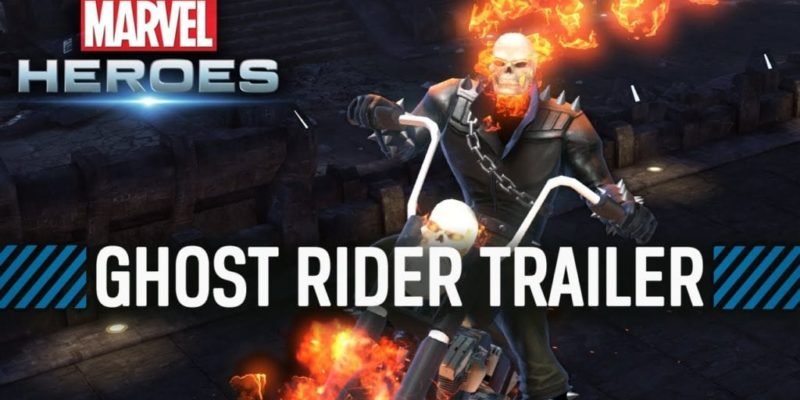 Ghost Rider wields his chains, fire and rides around on his bike. Thankfully Nicholas Cage is nowhere to be found in the game. That would be tragic.

The update also brings new mobs to take out and Asgard is also a huge public combat zone where players can join forces and take our Melekith.

A couple of trailers were also sent our way to show off the new stuff and there’s other changes to the game which can be found in the lengthy patch notes.