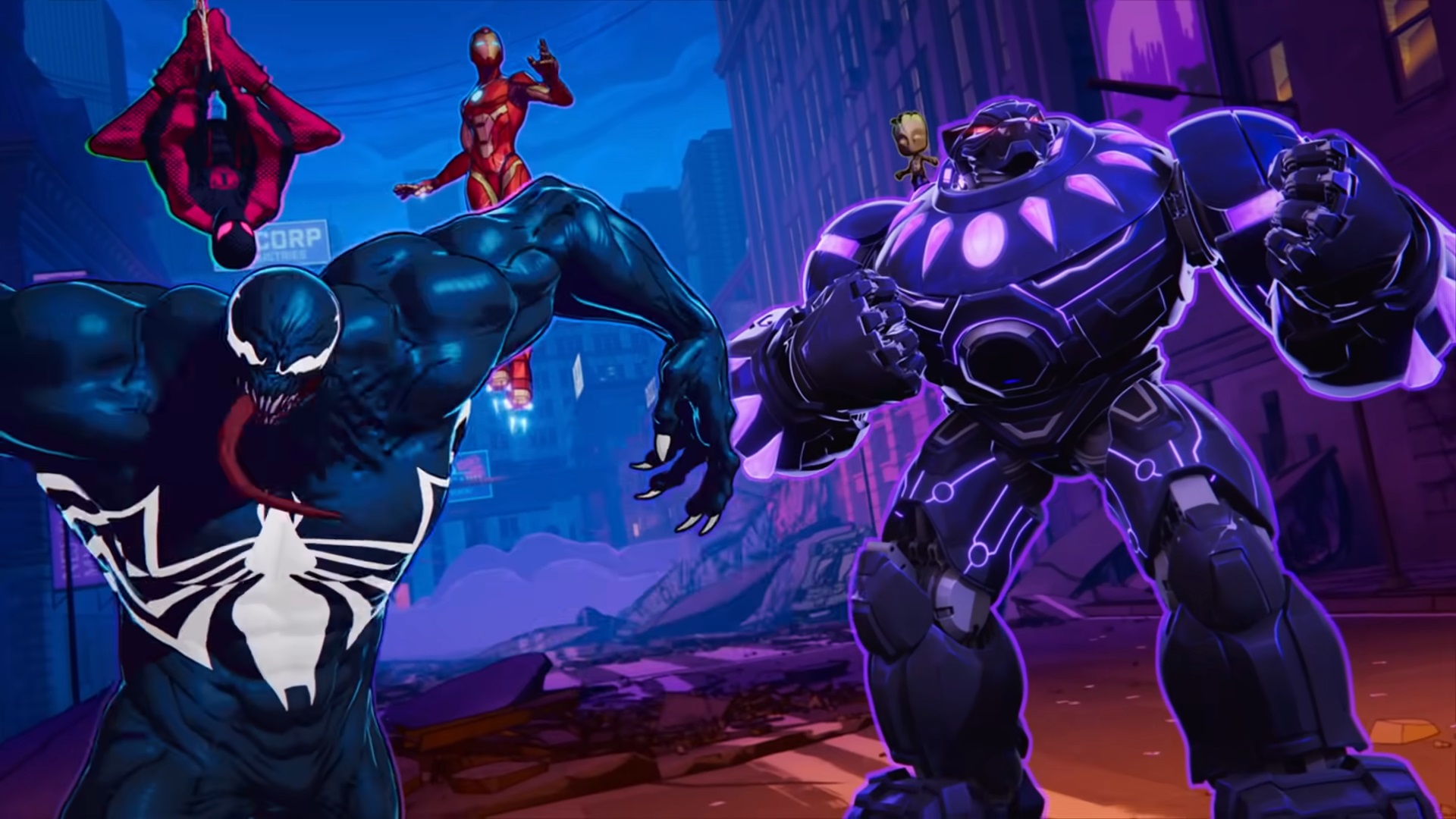 The fast-paced card battler Marvel Snap finally has a release date. The game will launch worldwide on PC, Android, and iOS on October 18, with the PC client launching in Early Access. Marvel Snap has had a very long beta period, with some US users having been in the beta for months. The game officially launched in the Philippines this year and slowly worked its way to New Zealand, Australia, and a couple of other territories.

Marvel Snap had some controversy surrounding it before its release date was even announced. Its Nexus Events were essentially gacha banners to get powerful cards, like a very strong version of Jane Foster’s Thor, and they were lambasted by the playerbase for their predatory tactics. Marvel Snap doesn’t have a conventional way to get cards like most card games do, by purchasing booster packs or the like. Be that with real money or in-game currency. Players gain “collection points” for playing the game and completing missions, which gets you one random card from a pool of cards depending on your level.

This makes getting specific cards sometimes impossible, and the incredibly low drop rates (even by gacha standards) caused a huge amount of player outcry. This caused Second Dinner to drop the event entirely, even refunding players who had purchased gacha pulls on the banner. Second Dinner is also supposed to be giving players that Jane Foster Thor card, but we have had no word on when that will be yet.

Combine this with the fact that the game has been out for months, whether in beta or as a full release, and some players have collection levels in the thousands. There have even been two battle pass seasons before a release date was announced for just the US and EU, let alone the world. Second Dinner claims that players will be able to “catch up,” but is hasn’t provided any specifics on how that will work exactly.

Having played in the beta myself, I do really enjoy the fast and frenetic gameplay and design work on the cards. However, the collection system needs an entire rework to make the game enjoyable to play. Heck, just let me buy booster packs with real money so I can make a deck I want. I have been playing for months and still don’t have Spider-Man… 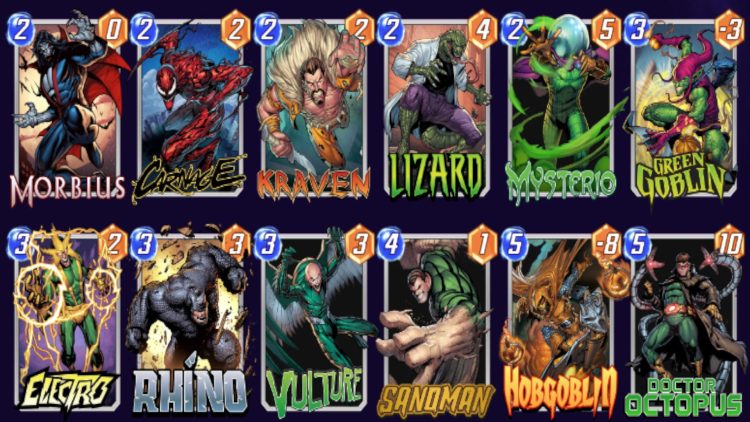 If you want to give the game a shot though, you can pre-register for the game now on their official website. While there isn’t a separate PC per-registration link, the Marvel Snap Twitter account confirmed you can still per-register through the iOS link.