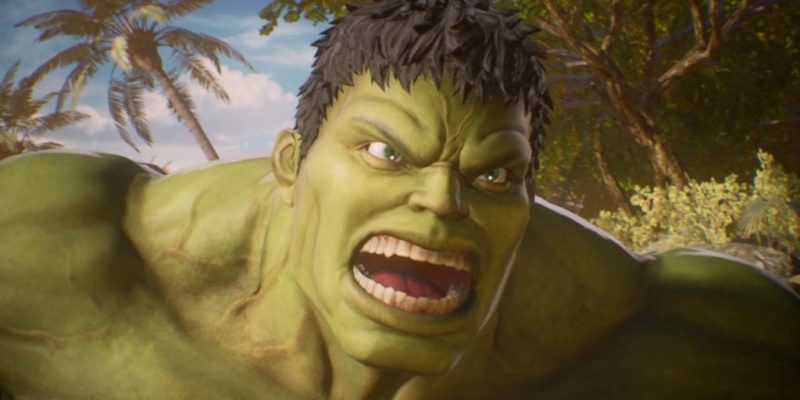 A new Marvel vs Capcom: Infinite trailer confirms another eight characters for the fighting game’s roster. Capcom have also announced a release date of 19 September for the game.

In the video (below) you’ll see Ultron, Hulk, Thor, Hawkeye, Rocket Raccoon, Chun-Li, Strider Hiryu, and Chris Redfield (gamely doing his best to compete with demi-god-like heroes). The trailer also sets the scene for why all of these people are fighting in the first place. Ultron and Sigma (from Mega Man X) have teamed up to destroy all organic life. The rest of the Marvel and Capcom crew don’t really appreciate that plan.

Marvel vs Capcom: Infinite will, inevitably, have a ‘2017 Character Pass’ which will include six further characters. One of those will be Sigma himself. Said Character Pass is included in a $90 ‘Deluxe Edition’ of the game.