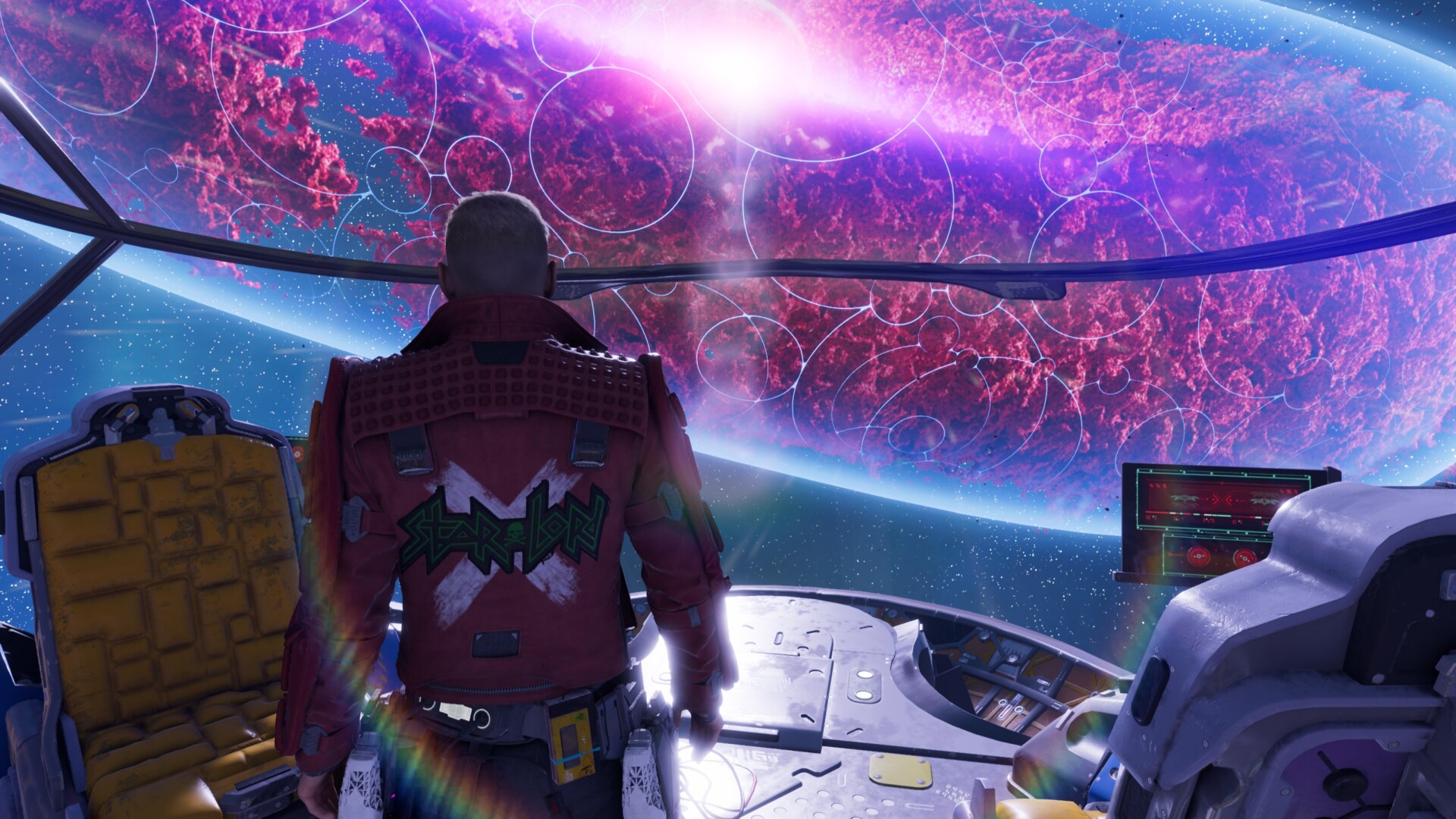 Marvel’s Guardians of the Galaxy is now available, bringing with it hours of spacefaring shenanigans. You’re not just here for the tunes and heavily-armed raccoons, I’m guessing. Since you’ll be blasting off for the first time, I’ve written up some tips that’ll get you focused while you get accustomed to the ins and outs of the game’s systems. After all, you do want to save the galaxy, right?

Oh, and if you’re ever in trouble, don’t forget to huddle up and heal immediately too. The game teaches you about that, but it’s easy to forget since you won’t often need it. But who likes restarting from checkpoints anyway?

Don’t sweat the choices much

While playing Marvel’s Guardians of the Galaxy, you’ll occasionally be given choices that shape bits of the story. While these do lead to different scenes, you have no control over the grander scheme of things. As such, you shouldn’t worry whether or not you’re making the right choice. While all the scenes are worth seeing, the overall story will never change based on these. The following chapter will always be the same, but you will sometimes see little nods to choices you’ve made.

Always look around with your visor

There are very frequently places off the beaten path to see, so you don’t want to rush through the areas. Whenever you’re in a new place, turn your visor’s display on and give the area a quick look. Things you can interact with are colored gold, plus anything you can pick up is also gold. This goes for crafting components that you’ll frequently find, and containers with new costumes in them. You especially don’t want to miss these containers, as you’ll have to replay the chapter from the start if you overlook them and want to find them all. The visor definitely makes finding these things easier. 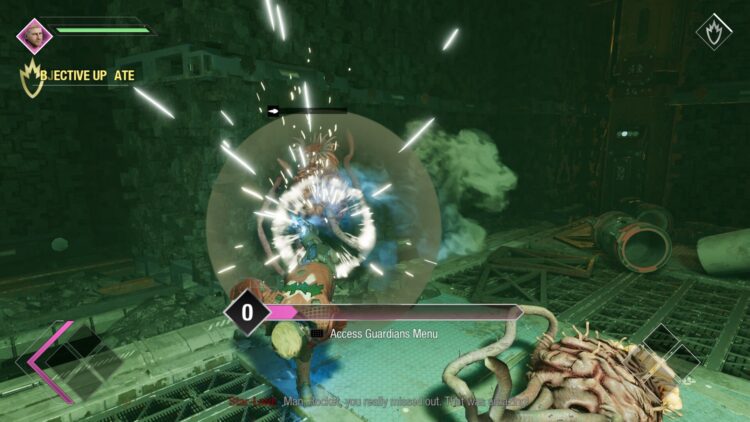 The cooldowns are quick

You may be thinking in terms of Marvel’s Avengers, as that game had some really long cooldowns between ability uses. Each time you have Star Lord or a teammate use an ability, you have to wait for a cooldown to end before you can go again. But the cooldowns in Marvel’s Guardians of the Galaxy are pretty snappy, so abilities should be used frequently. There’s no good reason to wait until things get dicey, as battles will just take longer.

Pick up your new collectibles

After you find a collectible in the field, it’ll be added to a specific team member’s quarters on their ship. Gamora, Drax, and Rocket have their rooms near Star Lord’s, but Groot’s area is in the ship’s bay. All collectibles unlock multi-minute conversations that delve into each of your team member’s backstories, so they’re well worth partaking in.

Stagger might not seem like it’s worth bothering with at first, but it’s instrumental in taking down stronger foes quickly. Drax’s abilities and Star Lord’s elemental attacks are great for doing stagger damage. Once that bar is filled up, you can go all in on your attacks. For early game, I recommend Star Lord’s Fan the Hammer special, which does a ton of damage, and Gamora’s initially available ability. It might be a freebie, but it’ll be your single best single target damage for most of the game until she gets her ultimate ability near the end. 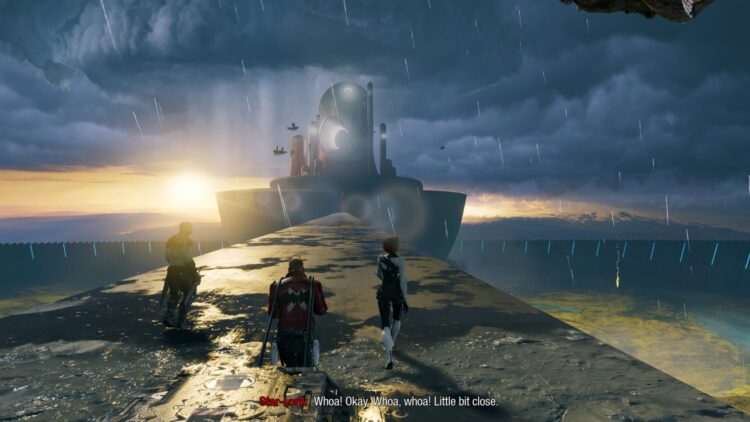 Marvel’s Guardians of the Galaxy: How to beat Fin Fang Foom

By Lauren Sayles7 days ago
Guides