The Mass Effect ‘N7 Day’ developer livestream which took place today was not exactly packed with new information, but did at least feature some new concept art. When the event gets archived, you’ll be able to re-watch it over on BioWare’s channel.

Most of what was discussed is already known; the Mako’s return, a greater emphasis on exploration and so on. The majority of the concept art pieces were depicting various alien worlds. Here’s what I managed to capture from the stream.

I believe this was the first one shown. The Mako is present there in the foreground. Once again, the BioWare guys said it will be much more fun to drive this time around. 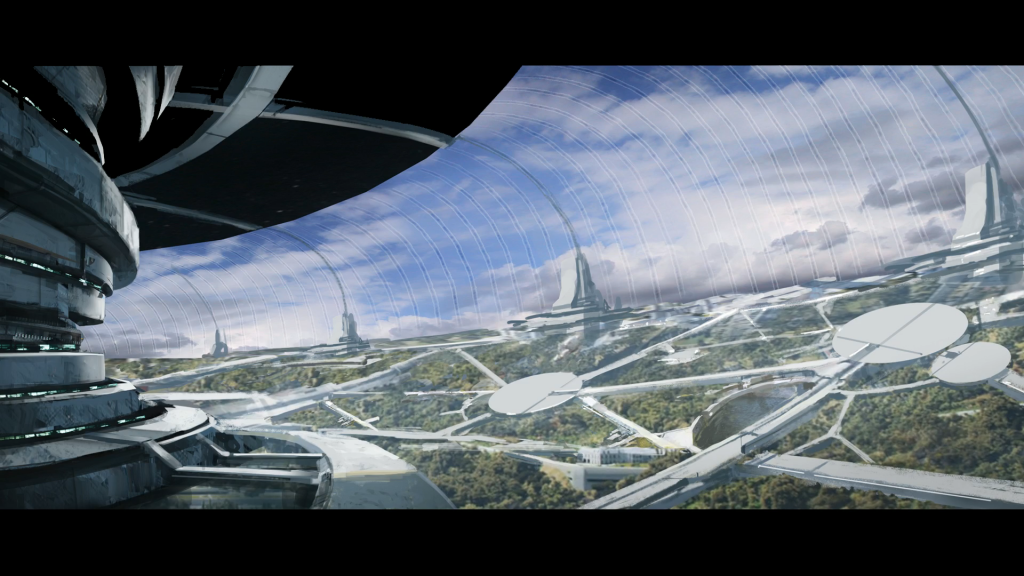 A rather Citadel-esque shot (but probably not the Citadel.) 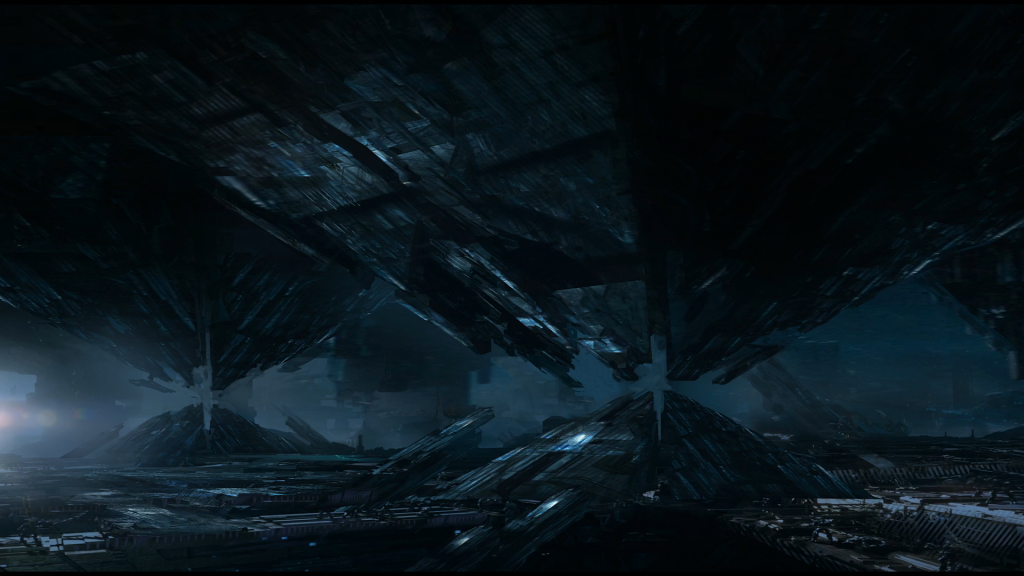 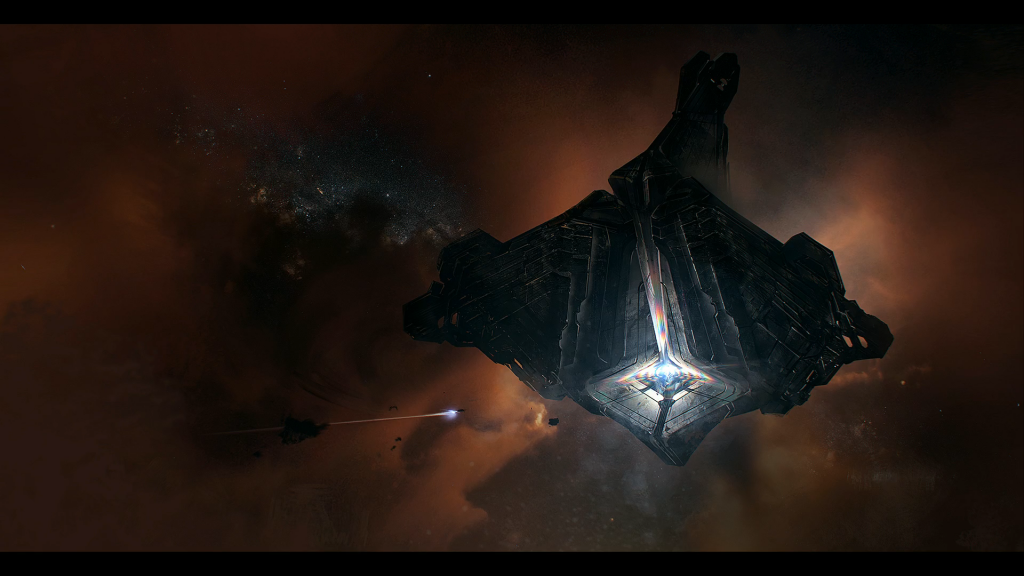 A large geometric craft of some kind. Apologies that this is so vague, but the images are all we really have to go on. 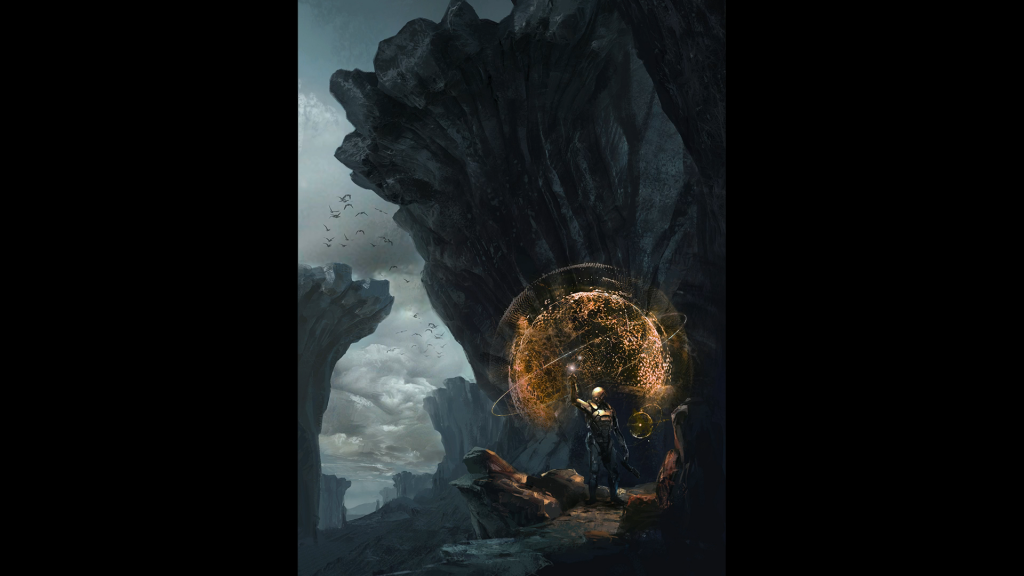 This one is interesting, as it shows a humanoid figure looking at some sort of generated spherical star map.

In more concrete news about the next Mass Effect, a blog post from BioWare revealed some of the key staff working on the title. The biggest surprise is probably seeing Chris Schlerf (Halo 4) listed as lead writer. That’s probably going to prompt mixed responses in the Mass Effect community.

Here are the confirmed team members, many of whom you’ll recognise:

Heroes of the Storm closed beta launches in January