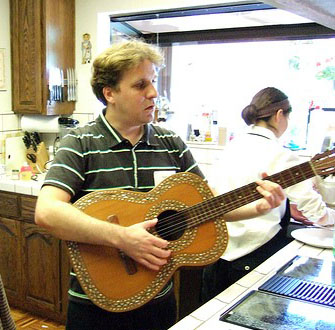 At the end of the week we posted an interview with Torchlight 2 composer Matt Uelmen who you may also know from his work on the first two Diablo games. Matt took time out to talk to IncGamers about his work at Blizzard North giving details of what went on behind the scenes prior Blizzard North closing down, and it’s very interesting read.

With the release of Torchlight 2, Matt also discusses his work on the franchise and how he approached the audio compositions after working on the Diablo series.

Read the lengthy interview over on Torchlight: IncGamers.