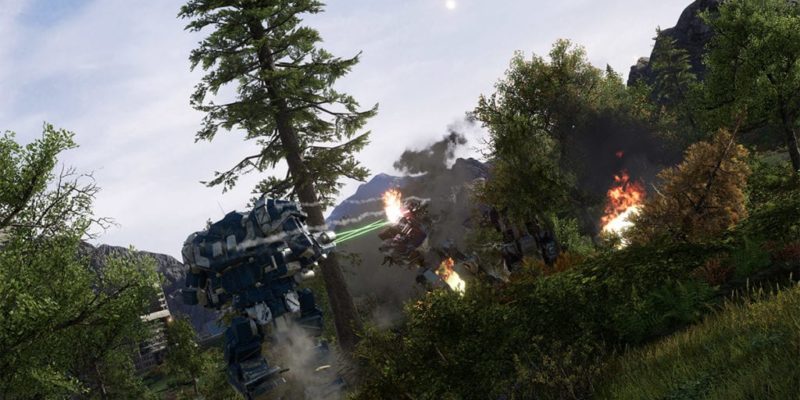 Piranha Games’ MechWarrior 5: Mercenaries received a new trailer at Mech Con 2017, and confirmed a few more features. You can view the trailer below.

The big feature news, as the headline indicates, relates to co-op play and modding. MechWarrior 5: Mercenaries is going to have four player co-op at launch. Players will be able “to host up to three friends inside their campaign universe, running missions together as a coordinated lance under the banner of the host’s mercenary unit.”

Mod support will allow people to “customize their own missions, contracts, planetary systems, biomes, and much more.” That’ll be done through “powerful toolsets”. The mods will be shared through the Steam Workshop. The game is scheduled to launch in late 2018.

Valve removes game from Steam because “core audience is paedophiles”