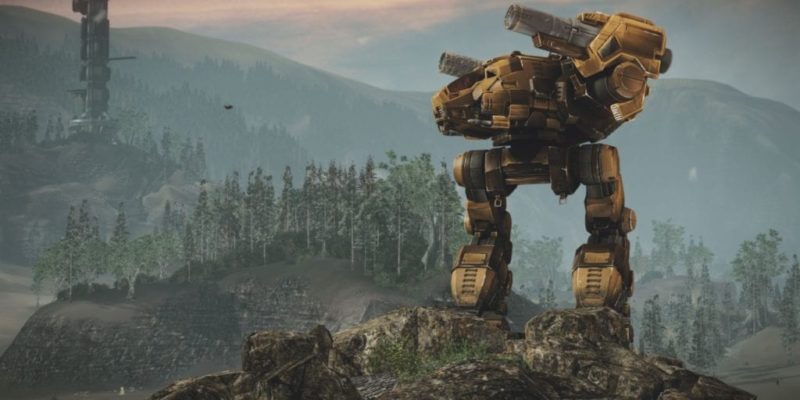 Piranha Games are to launch MechWarrior Online on Steam next month.

The online mech title has had its up and downs since launch and the decision to launch on Steam will have been taken to boost player numbers, a move that was also taken by HAWKEN back in March 2014.

As you’d expect with the MWO community, the MWO forum members have been vocal on the announcement with some pleased it’s going ahead in the hope that more money from new players will help fund improvements to the game. Other members of the community feel the game is simply not ready for an influx of new players.

Currently the game utilises its own client and whether that will simply vanish and be replaced by Steam alone is unknown.

I was early backer of MechWarrior Online but it’s been a long time since I’ve logged in. The game felt incomplete and there seemed to be little development direction when it eventually game out of testing. That was a while ago now and things appear to have improved after its launch in 2013 which happened with little fanfare.

When the game does launch on Steam, fans of the MechWarrior franchise will be hoping that more players means there will be more development and improvements made by Piranha. It might be worth dropping back into the game once it hits Steam.

MechWarrior Online will launch on Steam on 10 December and Piranha is holding a special launch event dinner party to celebrate. Fifty members of the community are being invited to attend and anyone can apply to attend here.