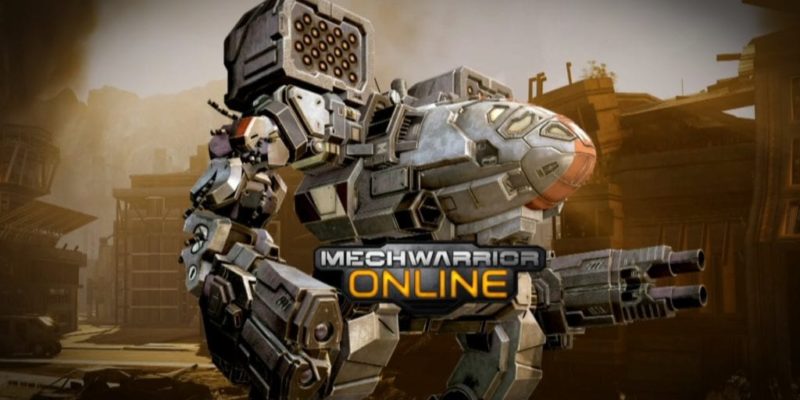 Last night Piranha Games held a special Steam launch event for MechWarrior Online giving them the opportunity to reveal some major new features that are being added to the game.

CEO Russ Bullock took to the stage to present their plans for Faction Warfare Phase 3 which should be arriving spring next year. This will include Careers, a 4v4 game mode called Extraction, Contracts, leaderboards, the addition of VR and more.

The other big news at the event was a new Decal system to customise mechs which looks super flexible, and finally the announcement of a MechWarrior Online World Championship with a $100,000 seeded prize pool which will get underway in Q1 2016.

You can watch the fill presentation in the video below. The future is looking quite bright for MWO and now Piranha just need to deliver the goods to show their commitment.

Don’t forget it’s now on Steam if you fancy stomping around in a mech.