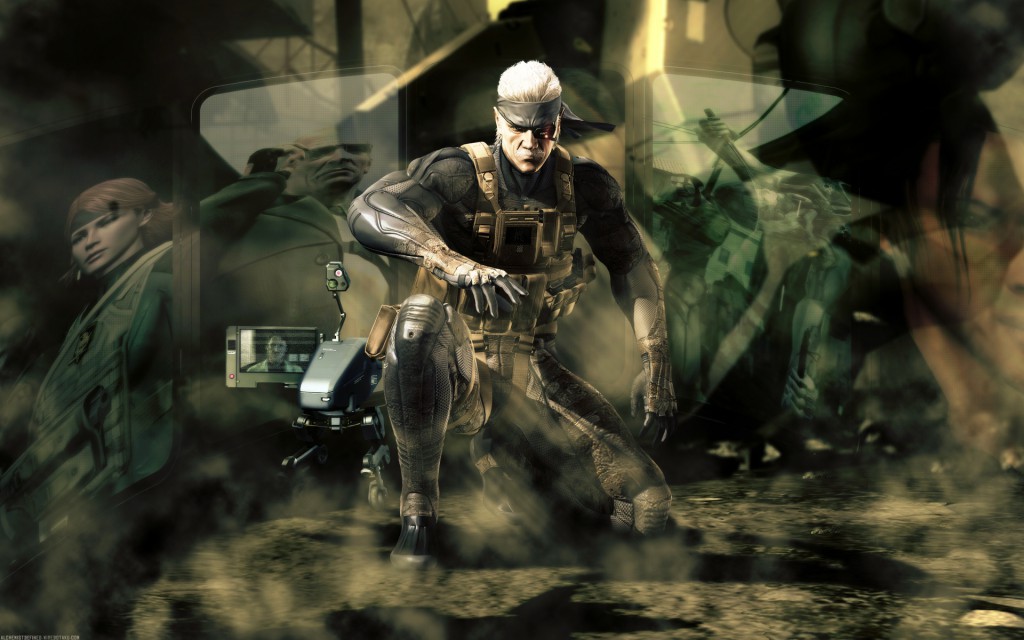 After various rumours, failed attempts and hushed whisperings, it looks as though the Metal Gear Solid movie is actually going to happen.

Columbia Pictures has put the movie into production with superstar producer Avi Arad pushing things forward. Arad is credited as producer on 56 movies, including the likes of Iron Man, X-Men, the three Sam Raimi Spider-Man movies and the upcoming Mass Effect film.

Other details such as director, plot, actors and filming locations are unknown… it’s also worth noting that movie projects have started and then stopped before now, so a cautious optimism is probably the best approach to this news.

“For many years I fought to bring comics to theaters – and video games are the comics of today. We will take our time and tell the story with all the nuances, ideology, cautionary tales needed.”