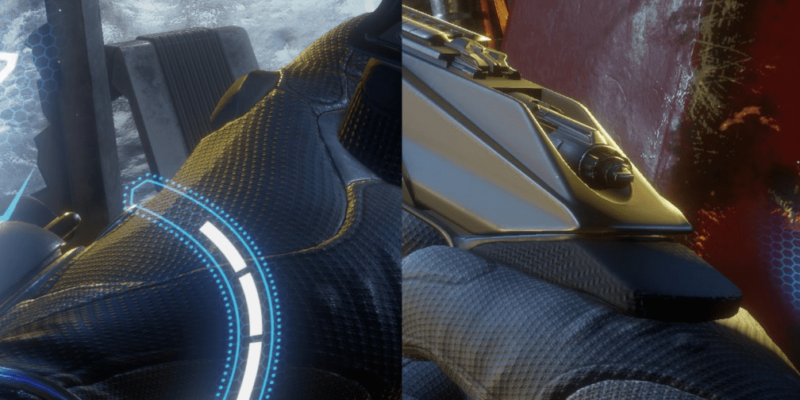 4A have been making some mischievous teasing posts about their next game, from which it may be possible to deduce some minor clues. Both of the images released so far feature close-ups on hands (and a bit of background detail).

The one posted on twitter makes it look like the hand is grasping some kind of device. Maybe a vehicle throttle, possibly a control leaver, or potentially just a weapon of some kind. It’s definitely got a futuristic feel, from the texture of the glove material to the augmented-reality style dials and gauges (or whatever those are).

Over on the 4A Facebook page, there’s a different hand (presumably the other one). This one’s holding a gun of some kind. Probably. The same blue hexagonal mesh effect as in the first image can also be seen in the background of this one.

Earlier, there was another Facebook posting offering a 360 degree view of the 4A studio. Quite a few Oculus Rift headsets can be seen dotted around, so this could well be a VR title (or at least have VR support). 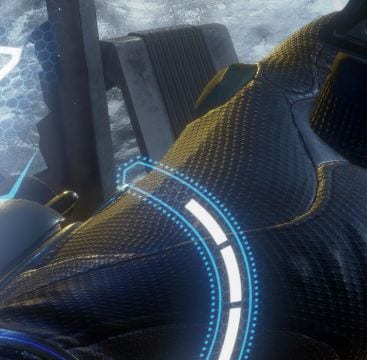 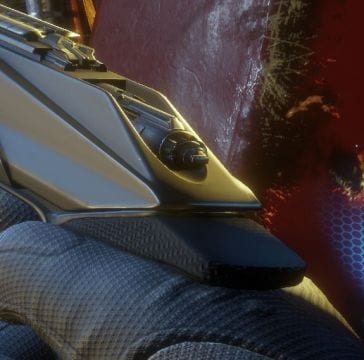 Batman faces the Children of Arkham in Episode Two trailer