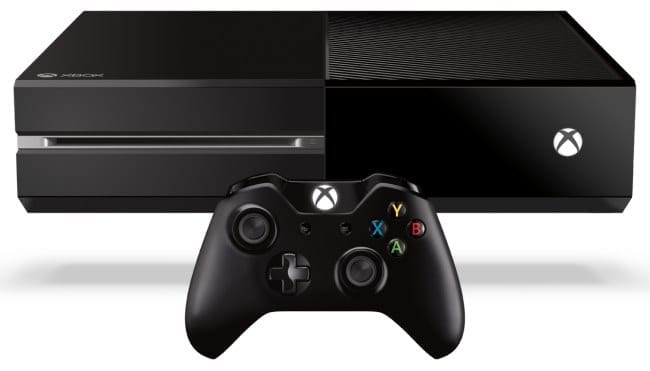 Microsoft has flatly denied rumors that they will be releasing a $ 399 Xbox One. More after the jump.

@TheAnchormanV No, you cannot believe everything you read on the internet..

Word comes from the Chief of Staff for Devices and Studios, Aaron Greenberg. Considering Xbox One sold over 3 million units in 2013, there actually isn’t much reason for them to do so. There are many things people don’t like about the Xbox One now, but they will have to wait a little longer for Microsoft to even consider removing them.