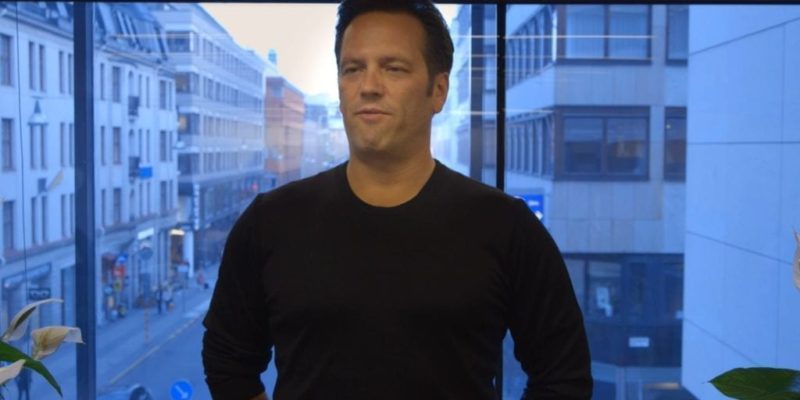 Recent rumors had surfaced that Microsoft and Minecraft developer, Mojang, were in talks of a potential partnership. There were mixed feelings from the gaming community on what this might mean for future development and support of the game, but it seems as though the announcement should ease some of those concerns.

There wasn’t much news other than the inclinations that the company might enter exclusivity with the giant of the business. Now, those rumors have been confirmed via the Microsoft Facebook and details via the Xbox blog page.

Our relationship with Mojang began when we initially talked to the team about bringing Minecraft to the console. Minecraft quickly became the top online game on Xbox Live, with over two billion hours played on Xbox 360 in the last two years. That working relationship set the ground work for other opportunities. We’ve long seen the incredible potential of Minecraft.

At Microsoft, we believe in the power of content to unite people. Minecraft adds diversity to our game portfolio and helps us reach new gamers across multiple platforms. Gaming is the top activity across devices and we see great potential to continue to grow the Minecraft community and nurture the franchise. That is why we plan to continue to make Minecraft available across platforms – including iOS, Android and PlayStation, in addition to Xbox and PC.

The quote above is probably the biggest mouthful for gamers to swallow. There was potential loss for console owners that are not Microsoft branded. If you look at the previous history of Mojang, it seems reassuring that they will indeed continue to support the game across all platforms–even the Sony PlayStation.

Check out the video below as the infamous Phil Spencer delivers news in regards to the partnership and thoughts on the success of Minecraft.

Thoughts? Sound off in the comments below.