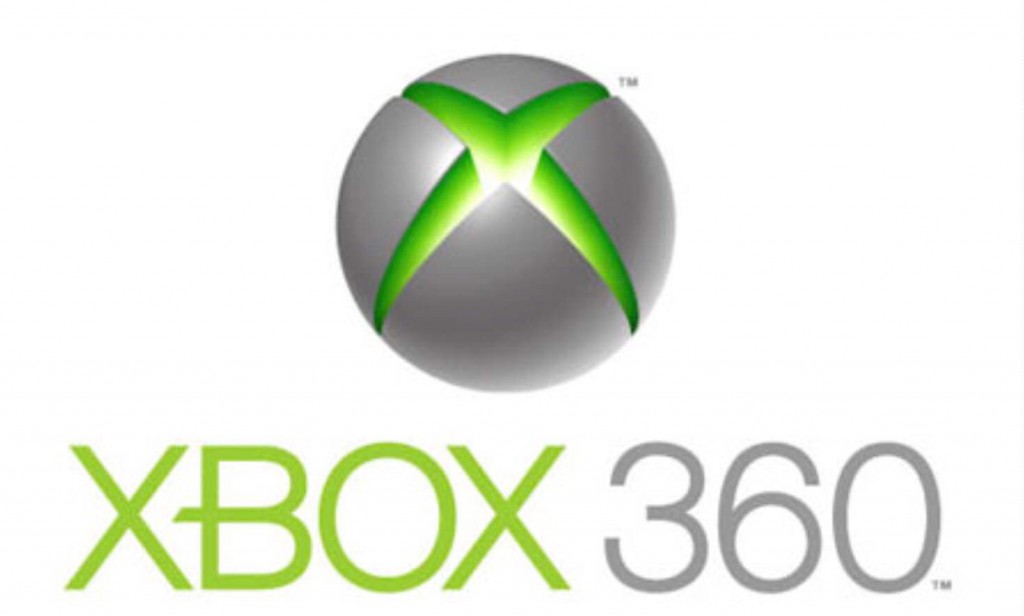 Microsoft has confirmed that it will be not make the trip to GamesCom or the Tokyo Game Show this year.

“As you saw at E3, we have a solid line-up of games launching this holiday, along with other entertainment experiences. We’ve changed our approach a little, though,” said a Microsoft statement.

“This year, Xbox will be focusing on smaller, more localized promotions and experiences for press, partners, retailers and customers around the world. Which means that as you might have seen on some of the news sites today, we won’t be taking part in gamescom or Tokyo Games Show this year.”

If you were keeping track of Microsoft’s E3 2012 announcement you’ll know that the platform holder is extremely lacking when it comes to new IP. The company’s big items at E3 2012 were the announcement of SmartGlass, as well as showings of new entries into established IPs – Halo 4, Gears of War: Judgment, Forza Horizon.

Perhaps it’s because Microsoft has no games to show that’s behind the decision to abandon Europe and Japan’s biggest gaming events?

By Greg Bargas35 mins ago
News

By Greg Bargas36 mins ago
News