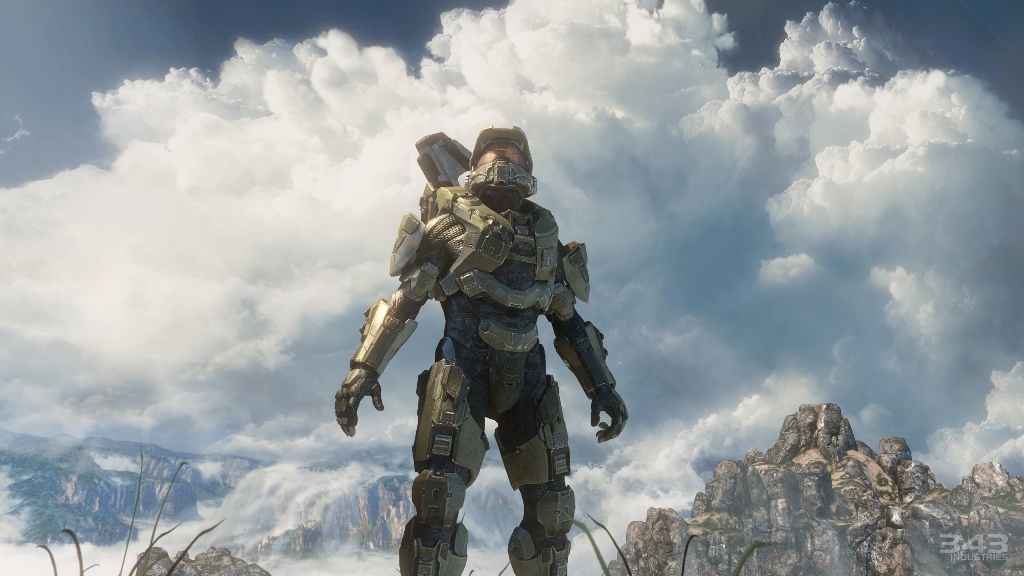 If you’re excited for Halo 4, it perhaps didn’t escape your attention that copies of the game were leaked over the weekend. As a result, certain people have been able to play a pirated version of the game on modded Xbox 360s. Some of them were foolish enough to log on to Xbox Live at the same time, and are being banned as a result.

“Because your conduct is in violation, the Xbox Live Enforcement Team has issued a permanent suspension. Your Xbox Live privileges will not be reinstated,” says an email issued by Microsoft to those it has found to be playing a pirated copy of Halo 4.

In a statement released today, Microsoft has confirmed that full console bans may also be incurred by pirates: “Consumers should be aware that piracy is illegal and we take vigorous action against illegal activity related to our products and services. Playing pirated copies of games, such as Halo 4, is a violation of the Xbox Live Terms of Use and will result in enforcement action, such as account and console bans.”

Halo 4 will be (properly) released on 6 November.