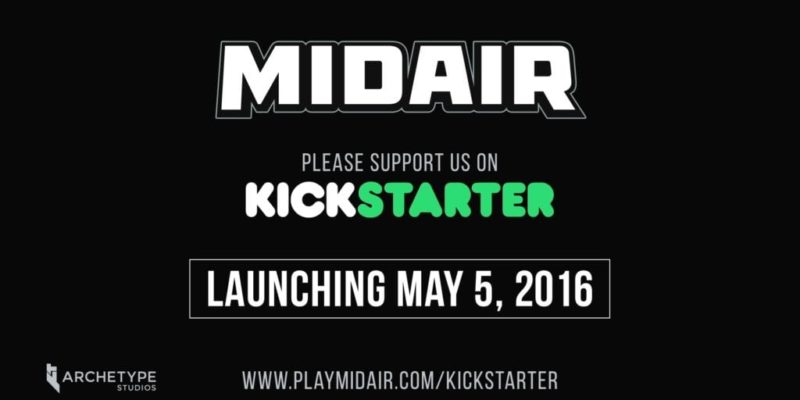 We love Tribes, well the original game at least. With its great physics, multiple armour types and fast gameplay, it was such an excellent team shooter. There’s also a bunch of other guys called Archetype Studios that obviously like Tribes because that are about to Kickstart a new game called Midair.

The Kickstarter is set to launch on 5 May and we’re not sure what they’re trying to raise. Keep an eye on the official site and watch the trailer below to find out if they’re capturing that Tribes magic.