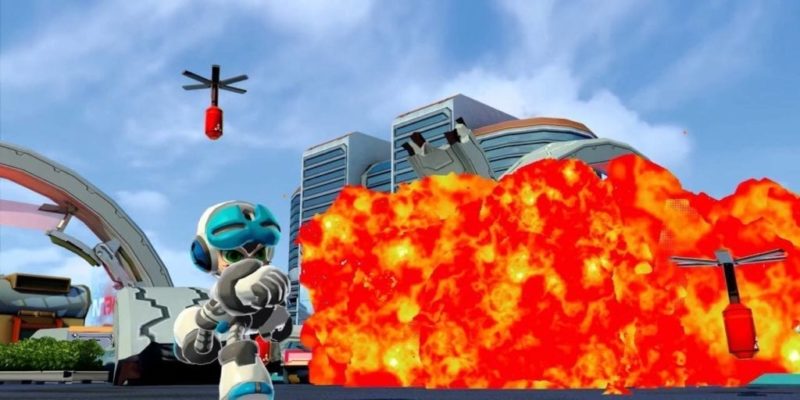 Mighty No. 9 was probably one of the most hyped-up side-scrolling action games during its Kickstarter campaign, but after a  number of delays, it has nowadays to battle with a huge amount of online criticism.You can see that also on the number of negative votes on the newest trailer called Masterclass.

The game will try to take the best elements from 8- and 16-bit classics we know and love and eventually combine them with fresh mechanics. The game will launch on 06.21.2016 on PC, PlayStation 4, Xbox One, Wii U, PlayStation 3 and Xbox 360. The developers have stated that they would like to port the game on Nintendo 3DS and PS Vita at some point later this year.

New Commercial For Tales Of Berseria

Rumors Of No Man’s Sky Being Delayed Again