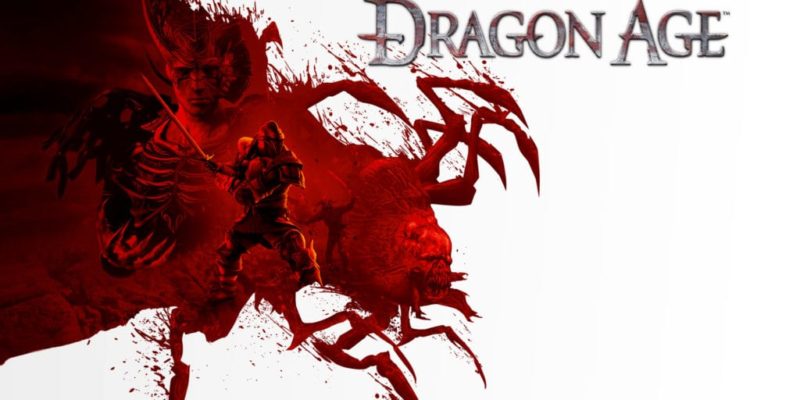 Mike Laidlaw, the creative director on BioWare’s Dragon Age series, has left the studio. He announced this departure earlier today on twitter, bringing to an end his 14 year stint at the company.

“In my time at BioWare I have been lucky to work with some of the most talented and hardworking people in the industry,” Laidlaw writes. “It’s been an honor to be part of the Dragon Age team, and I have every confidence that the world we’ve created together is in good hands and I’m excited for the road ahead.”

He doesn’t get specific about any future plans, other than a desire to play some “amazing games” that his peers have created over the past few years. Laidlaw concludes by thanking the fans, cosplayers, and fan-artists for their passion and support.

A new game (presumably, though not necessarily Dragon Age 4) was heavily alluded to by Alexis Kennedy (writer on Sunless Sea) earlier this year. He had been hired by BioWare as a guest writer on a Dragon Age project.

Whether Laidlaw has left with a new game in the middle of production isn’t exactly clear. However, it does seem that whatever the “next” title in the series is, it’s still happening. Laidlaw’s own announcement hints at that, and Mark Darrah (executive producer on Dragon Age) has responded with a twitter remark to similar effect.