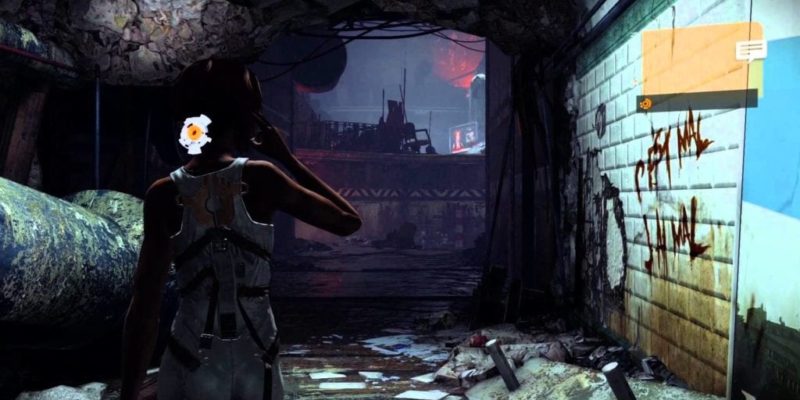 In order to help implant some new memories of his very own (how meta,) Dontnod’s creative director Jean-Maxime Moris is narrating this video about the state of memory in Remember Me. Apparently, a Super-Mega-Corp now owns all the memory storage rights, but most people don’t care because being able to share and access other memories is really neat.

It may just be a bit problematic from a privacy rights point of view though, so there’s a group out there trying to put a stop to this sort of thing. Nilin, the game’s protagonist, gets roped into all of this after having her own memories wiped and being imprisoned in Neo-Paris’ Neo-Bastille of 2084.

She’ll be using memories to progress through the environment, to adapt combos for combat and for, uh, encouraging people to shoot their partners (hopefully there’s a good justification for all of this, Nilin!)

See how Remember Me is looking, below. The game is due in June.

Odor of the day: Stinkyboard foot peripheral funded on Kickstarter