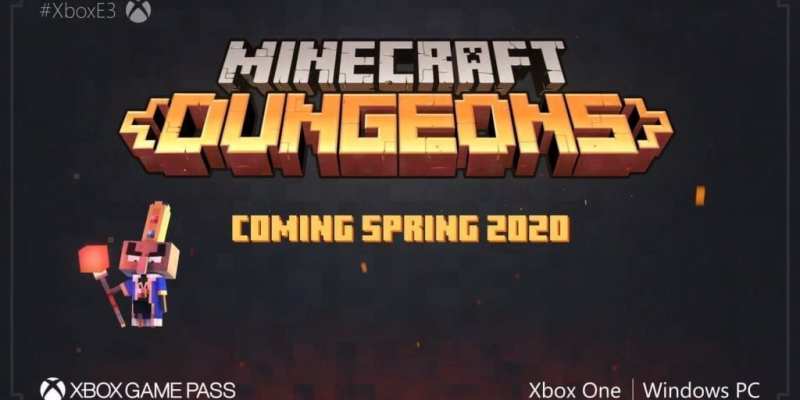 Minecraft Dungeons, a four-player action RPG, is coming early next year for PC. The game was revealed today during Microsoft’s E3 2019 press conference. It isn’t exactly what we expected from the major publisher in its big, noisy E3 show, but it’s a surprise that could come welcome.

Minecraft has always been a game for friends. Mojang’s crafting survival behemoth probably wouldn’t be as big as it is now if it wasn’t for the ability to create and fight along with others. Minecraft Dungeons looks to focus mainly on that second feature: the combat.

You and up to three friends venture into danger together in the game. It takes on the action RPG’s floating, angled camera view, and the fighting looks very much like what you’d expect with the genre. In the trailer, we see our pixelated heroes face your typical Minecraft foes: skeletons, zombies, creepers, and the like. 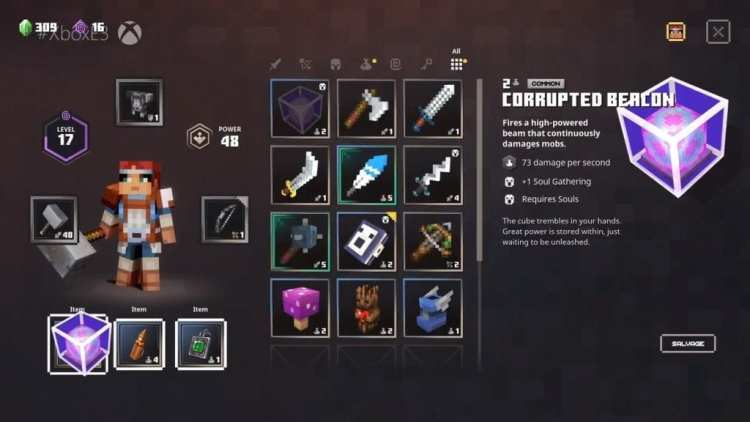 Bring me my diamond sword

Minecraft Dungeons will also feature many action RPG elements. You’ll have an inventory screen to house armor, weapons, and materials. You gain levels as you fight and swap out old gear for new. Some armor pieces shown include a wolf helmet and a witch’s costume. Likely your classic Barbarian and Mage classes — if classes are indeed part of its formula.

The major difference from say Diablo and Minecraft Dungeons is, of course, the source material. It’s very much a Minecraft game, complete with voxel graphics, pixelated stone surfaces, and flowing lava pouring from the walls. There are even trapped villagers shown in the dungeon. Whether or not it’s a quest to rescue them wasn’t clear in the short video.

All that’s known for sure, is that Minecraft Dungeons looks adorable and, possibly, a lot of fun. The game will be out on PC in early spring next year.