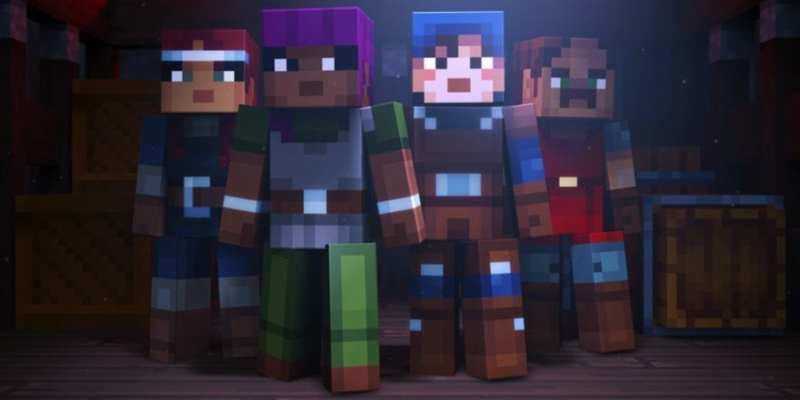 If you are still a hardcore Minecraft fan, you’re sure to be excited about the following news. Mojang, the developer behind Minecraft, just announced a new spin-off. Minecraft: Dungeons just made its worldwide debut during MineCon. This new title is Mojang’s take on a dungeon crawler, with all the classic, blocky style for which their biggest game is known. 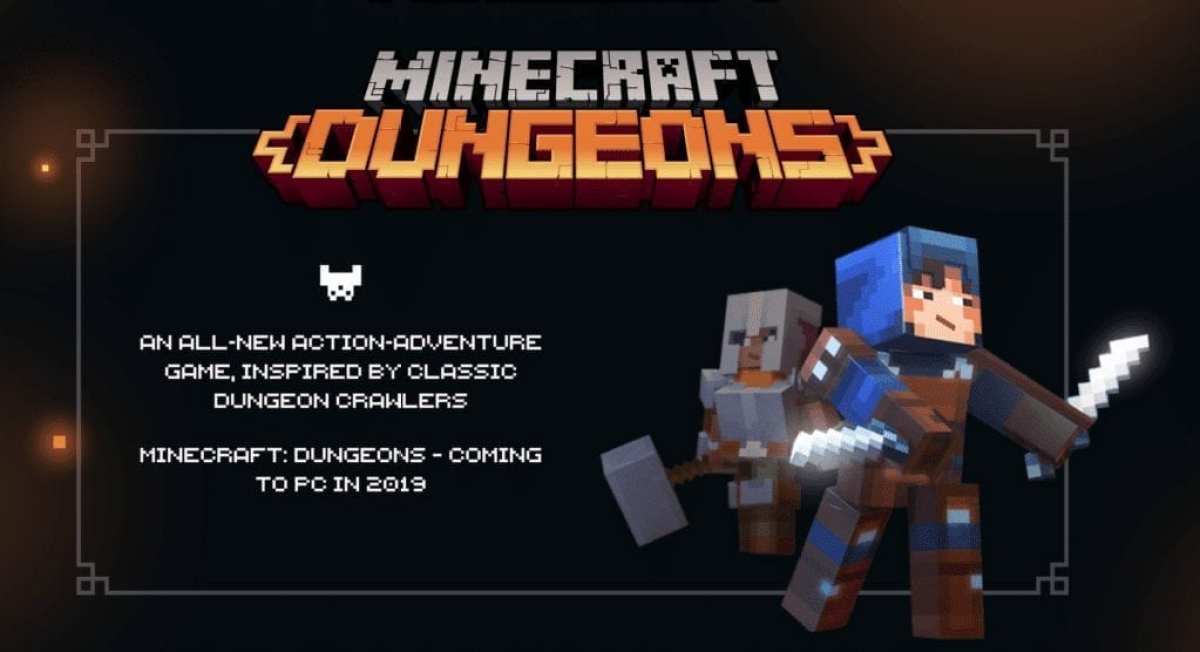 “But let’s get specific! What exactly is Minecraft: Dungeons? It’s an all-new action-adventure game inspired by classic dungeon crawlers, where you’ll constantly discover new weapons and items that will help you defeat a ruthless swarm of new-and-nasty mobs. You’ll fight or flee through canyons, swamps and – of course – mines!”

Other Facts about Minecraft

Minecraft appeared on the scene back in 2011 on PC. The developers originally created it in just six days in 2009, before giving it another two years of development work. The game was also almost called “Cave Game”. Minecraft drew inspiration from other PC video games such as Dwarf Fortress, Dungeon Keeper, RollerCoaster Tycoon, and Infiniminer, according to the creator, Swedish programmer and designer Markus Persson.

It’s great to see Mojang coming up with new concepts and spin-offs to add to their already popular franchise. A dungeon crawler type adventure sounds perfect for fans of this series.

What do fans of Minecraft think of this latest announcement? Will you try it out? Let us know in the comments.

Mojang has slated Minecraft: Dungeons for release sometime in 2019. We will share more details as they come available right here on PC Invasion.

You Can Cheese The Riven Boss Fight In Destiny 2: Forsaken’s Last Wish Raid

Gearbox’s CEO Scammed Out Of $3M