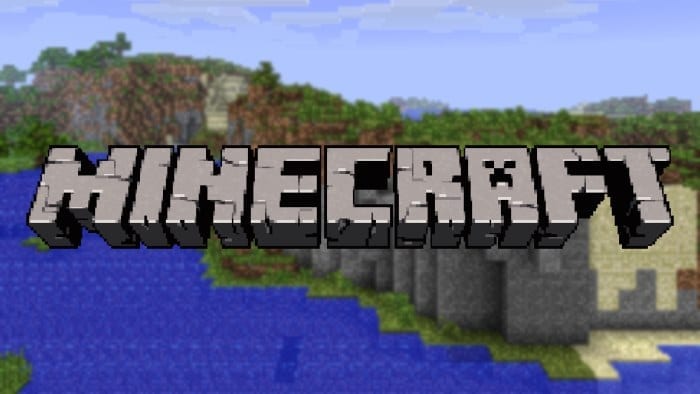 PS3 Minecraft players will be receiving a new update which will add some Sony themed character skins, as well as some small revisions and additions to the game.

From today, two new skin packs will be available to download. The first is based on Sony game characters and include skins of Nathan Drake from Uncharted, the four protagonists from Heavy Rain, some characters from Killzone and some from Sly Cooper. The second pack, called Battle of the Beasts, includes koalas, cavemen, an octopus, and Cleopatra.

The update will also add emeralds Ender Chests, the ability to dye wolf collars, more porkchop drops from pigs, and two new texture packs: City and Plastic. Microsoft also got its own skins which were based on characters from Halo, Gears of War and characters seen on both platforms like Assassin’s Creed and Borderlands.

Microsoft plans to launch the Xbox One in China