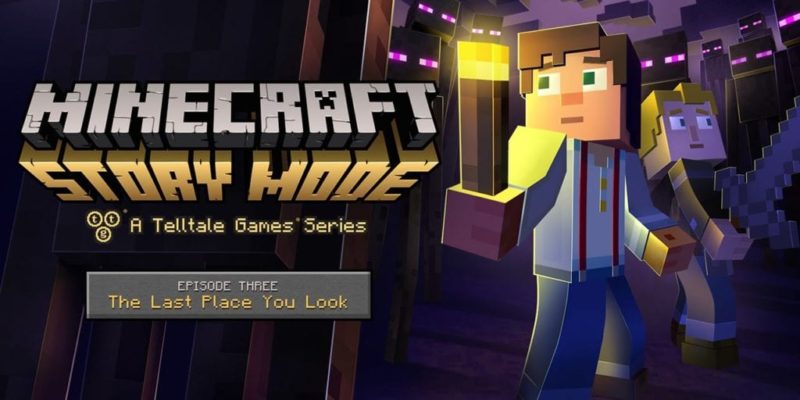 Telltale are certainly rattling through the episodes of Minecraft: Story Mode (maybe they finished a couple in advance or something), as Episode 3 is already due on 24 November. The series only launched in mid-October.

I’ve very little idea what’s going on in the story of this game, since I haven’t played it – but I’d imagine that like other Telltale releases, this trailer for Episode 3 may spoil things that happened in prior installments. Watch it at your own peril, and so on.