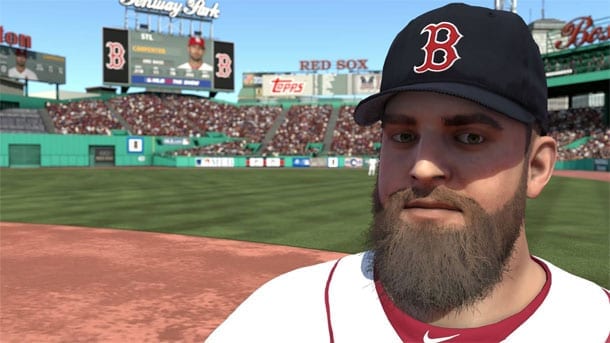 “We’ve already covered some of what’s new this year in our previous post here on the PlayStation.Blog. To recap: there are more than 50 new features and improvements that will enhance, deepen, streamline, and better your overall experience. Quick Counts will cut game completion times in half. A new UI, built from the ground up for PS4 (but carried over across all versions) has been optimized for maximum efficiency and responsiveness.” Source Playstation Blog

PlayStation 4 outsold the Xbox One in February, but only by a fraction

By Ben Kerry15 mins ago
News 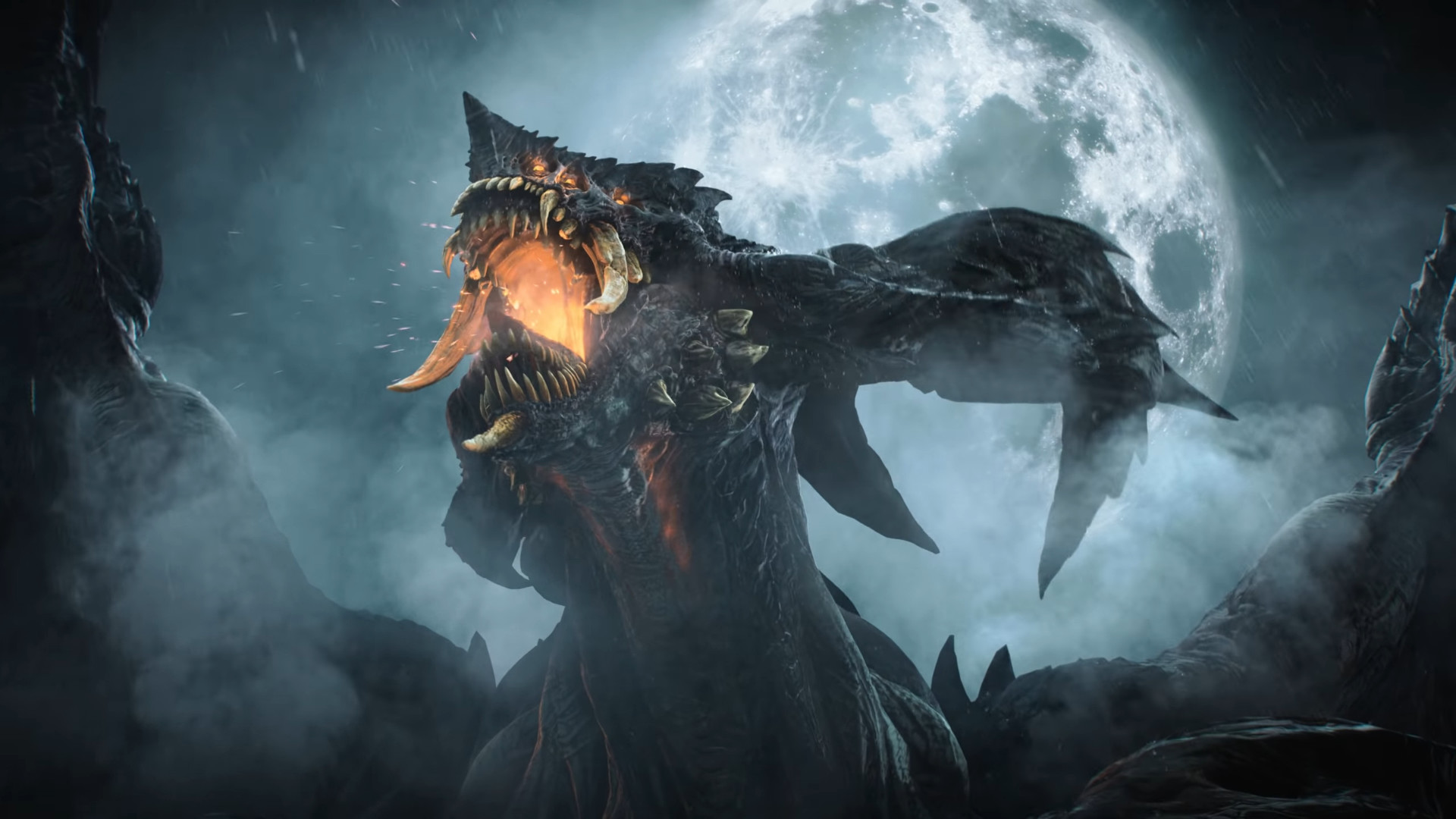 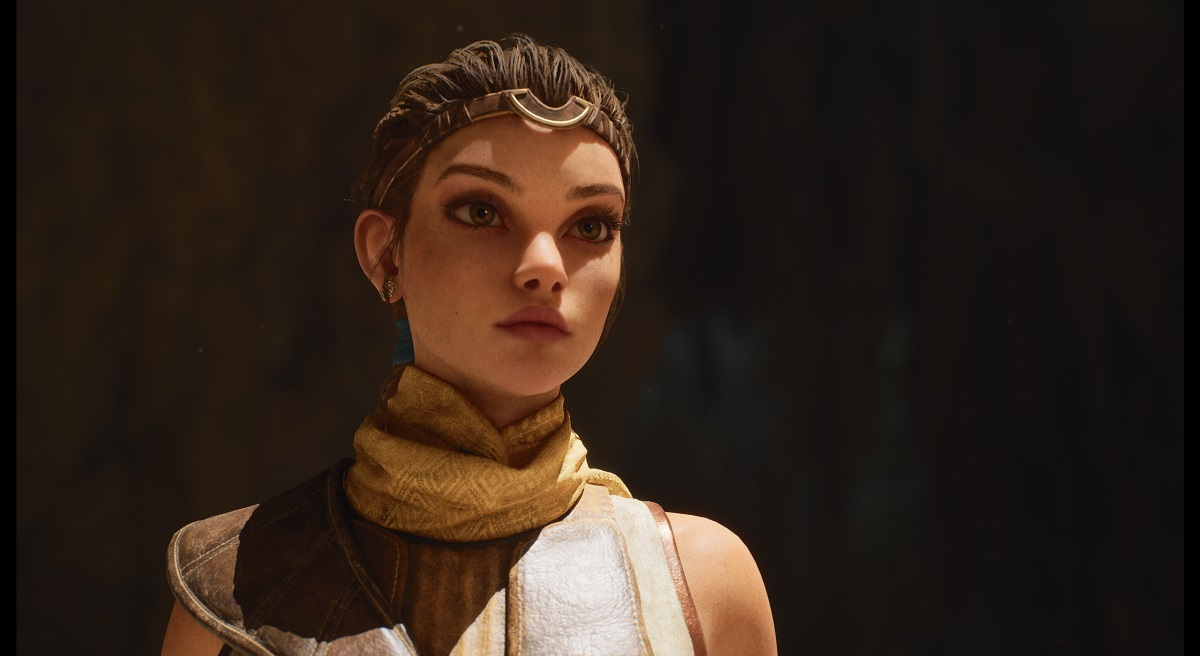 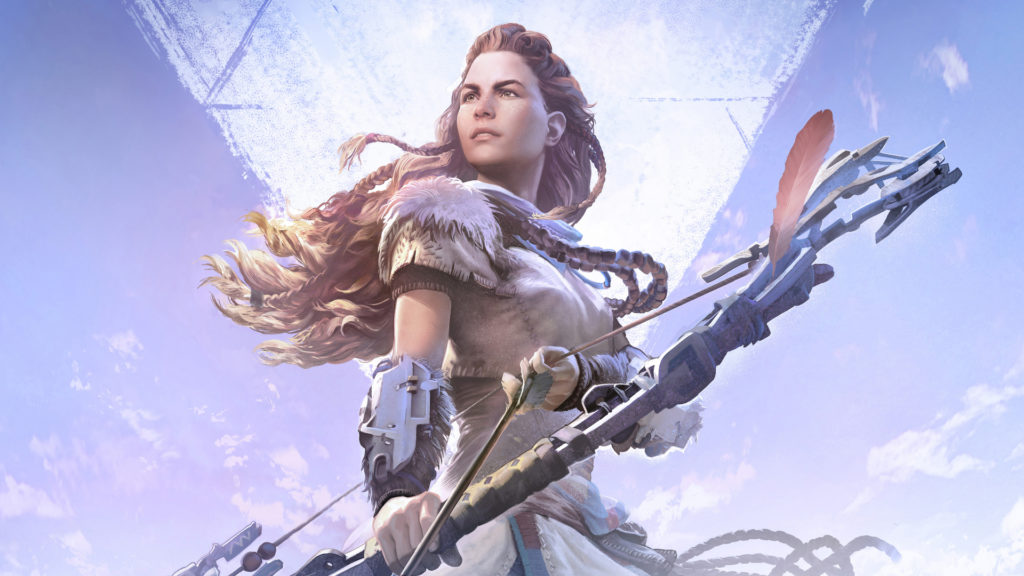 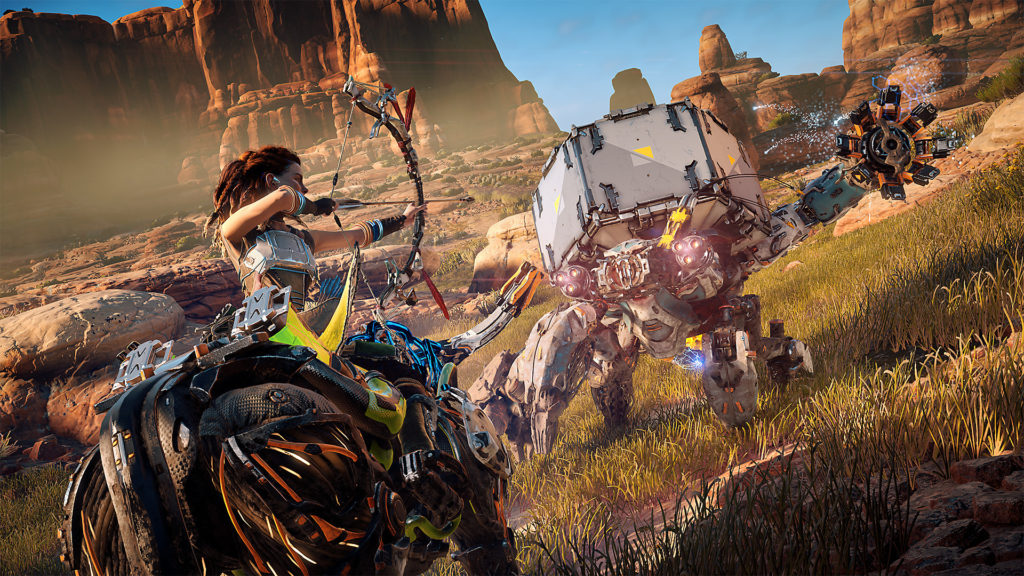 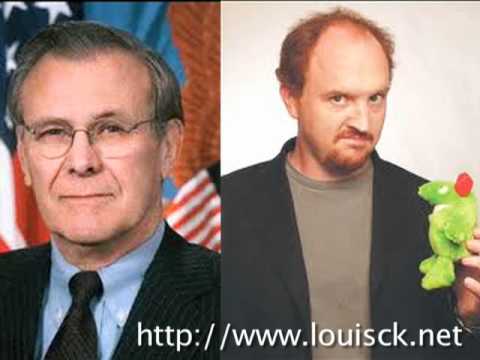