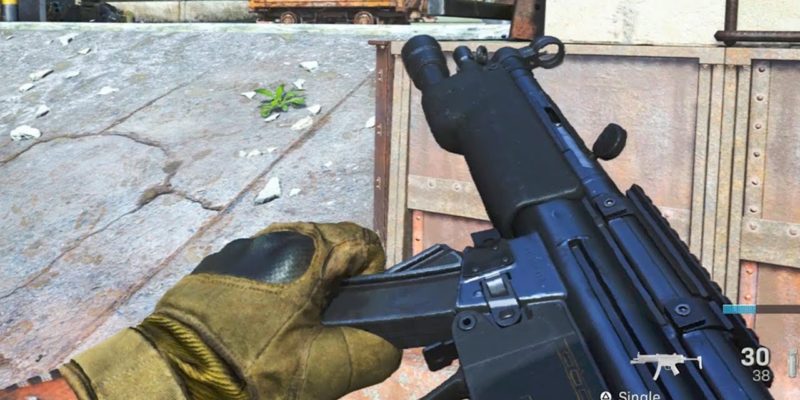 Modern Warfare has continued to implement weekly updates since launch. Today’s update, however, is a special one. It addresses parts of the meta that the community has wanted changes for since launch. No doubt the debut of the Call of Duty League gave Infinity Ward more insight into such needed weapon balancing. The January 28 update deploys some general fixes, adds Deathmatch Domination, Gunfight Custom, Shipment 24/7, and Capture the Flag to the Quick Play filter, removes Winter Docks, nerfs the infamous MP5 and M4, and buffs the M13.

The king and queen have been slain

The Modern Warfare meta has been dominated by the M4 since launch. The assault rifle was extremely versatile in every situation and outclassed all of its competition in the game by a significant margin. The MP5 maybe wasn’t an issue at launch, but it became the meta SMG shortly afterward. It had an insane headshot multiplier, which made for mind-blowing and confusing gunfights. Sometimes you would die and not know why until you watched the killcam. Additionally, the M13 got some love in this patch.

The M4 received a small damage decrease to help reduce its headshot effectiveness, as well as had its range decreased. The MP5 saw a reduction to the headshot multiplier and the 10mm received a reduction to their range. The M13 got a range increase, reduction in horizontal recoil, and a damage increase to help with its headshot effectiveness. As well, the Crossbow could shoot down a Support Helo with only three Thermite Bolts. Now, it will need five shots to take down a VTOL and six for a Support Helo or Chopper Gunner. With these changes, we should hopefully see more variation in players’ loadouts in multiplayer matches. 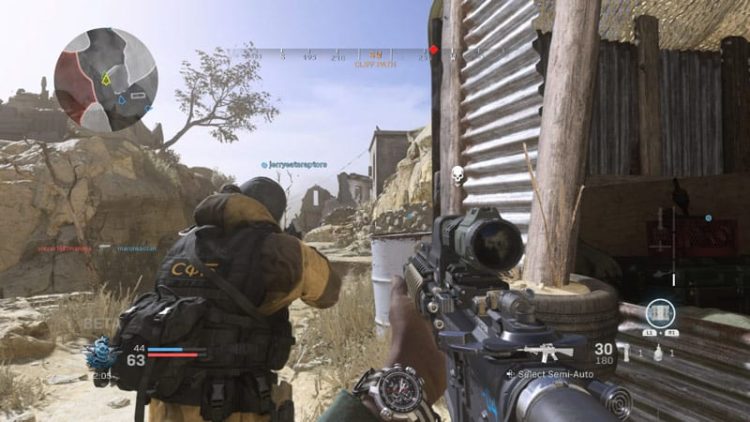 Deathmatch Domination is a game-type that quite literally mashes up Team Deathmatch and Domination. Your team receives points for kills along with objective time to controlling Domination points. It’s great to have a mode where, whether you’re slaying or playing the objective, your team reaps the rewards of your work. It’s a perfect game mode for public matches, where it’s often rare to find team cohesion. 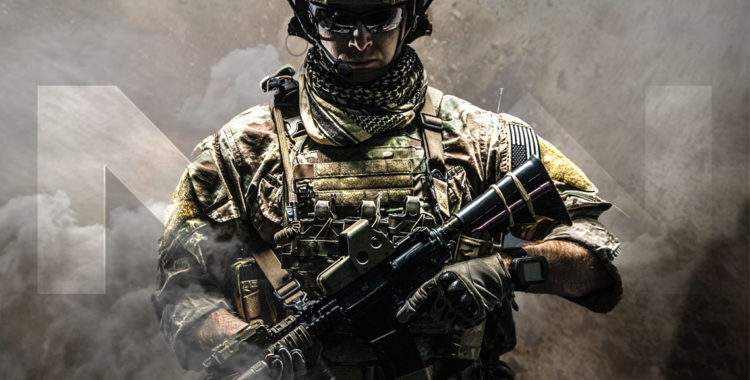 Modern Warfare did something great when they created Gunfight. It is easily the most renowned addition to Call of Duty this year. Now, the game mode has gotten even better. One complaint about Gunfight was the inability to choose what you were fighting with. But with Gunfight Custom, you can bring your created classes from multiplayer into the arena.

Not only will this serve as a fun addition on the surface, but it could bring even deeper levels of gameplay. Countering your opponents’ loadouts based off what they have shown will be a fun and competitive dynamic in this mode. Does the enemy team have a sniper? Run some smokes, and so on. 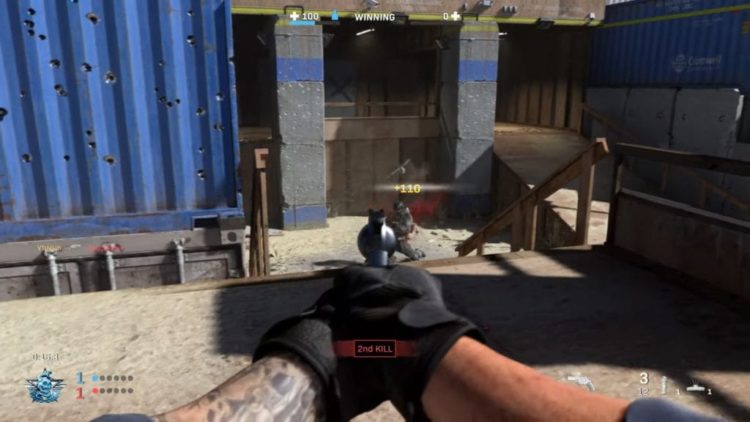 Once again, Shipment 24/7 is back in Modern Warfare. Shipment and Shoot House seem to be the go-to maps in Season One for Infinity Ward, as they constantly rotate 24/7 playlists. Next week, I’m sure, will bring Shoot House 24/7, then Shoot the Ship. Rinse and repeat until Season Two. 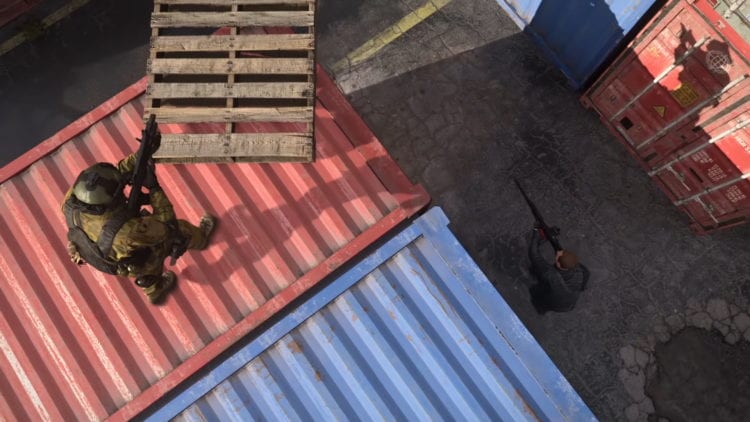 Gordian Quest lets you build a party and a deck