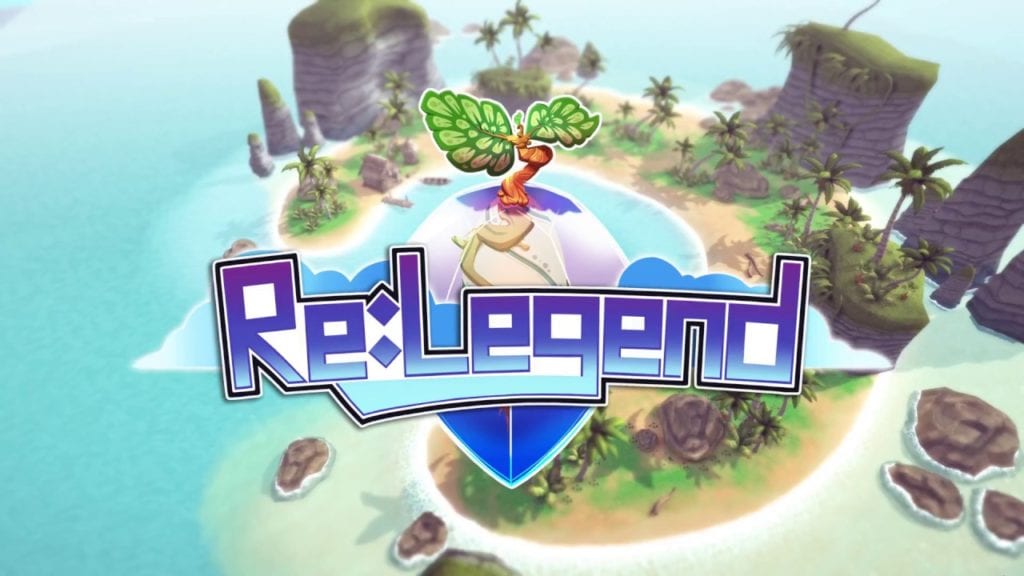 Re:Legend, is now available in Steam Early Access. It’s priced at $19.99 but is currently 10 percent off until September 6.

Players will farm, build, craft, fish, and raise magical creatures as they recall lost memories. The main character is said to be a legendary hero who begins the story washed ashore on Vokka Island. Once awakened, they release their memory has been completely erased. In order to recover their memories, they must help and befriend the villagers on Vokka Island.

Re:Legend takes farming simulation to the next level. Where most games would have players sewing their lands for crops, Re:Legend allows players to cultivate the land beneath the sea. By diving underwater, players can farm the depths as well as raise and breed exotic fish.

In addition to farming, Re:Legend focuses on players taming and developing Magnus. Otherwise known as the magical creatures roaming the lands. Every Magnus is tamable and capable of aiding players while fishing, farming, traveling, or in combat. Magnus will also develop differently depending on how a player cares for them.

Here’s a look at the early access release trailer.

Development for Re:Legend began in 2017 as a Kickstarter campaign. Through the help of thousands of enthusiasts, Magnus Games Studio raised over $630,000 for its’ project. The studio wanted to continue developing Re:Legend with the community in mind. Thus they released the game in early access to recieve feedback from their backers. They’ve also made it easy for the community to voice their opinions. Players can either check out the Re:Legend website or join the developers on Discord.

A full version is estimated to release within 9-12 months. Upon release, the world size will increase and new biomes will be integrated. Additionally, there will be a price increase from the current $19.99 tag. Although there is no indication of how much more the price will increase.

Starting today, players can test out Re:Legend by purchasing the game on Steam.

By Jack Salter46 mins ago
News