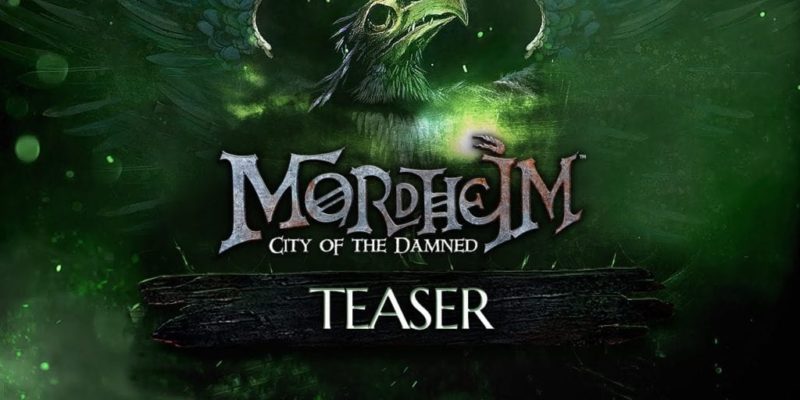 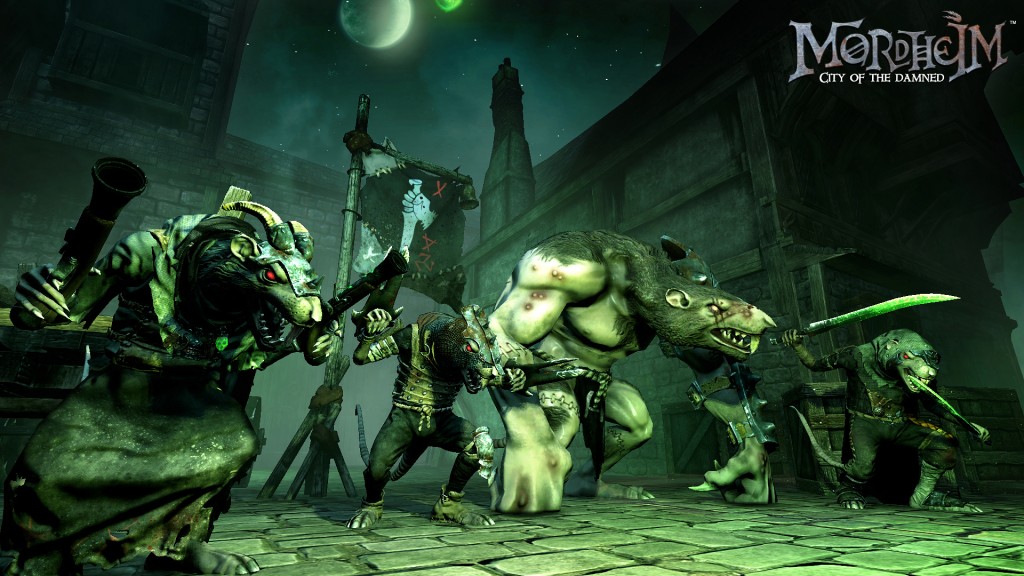 Mm, the delightful green hue of the plague.

The PC adaptation of Warhammer-themed tabletop title (and Games Workshop ‘Specialist Games’ favourite) Mordheim will be launching in Early Access later in November. Despite being a big ol’ Warhammer nerd, I never actually got around to playing Mordheim.

As far as I’m aware it’s sort of like the Fantasy Battle answer to 40K’s splendid Necromunda, which I did play. Rather than that game’s Hive Gangs, Mordheim puts you in control of Warbands, comprised of enough characters for some skirmish-based combat.

“Sisters of Sigmar, Possessed, Skaven [and] Mercenaries from the Empire” are mentioned as included factions, though I’m pretty sure the teaser trailer (below) shows some Witch Hunters too, so there may be more than the press release suggests.

As in both Blood Bowl and Necromunda, death for a character in Mordheim is final (um, unless you’re the Undead faction I guess.) It has the same kind of progressive character development and customisation too, so losing a long-term part of your little warband will probably hurt.

Rogue Factor will be handling development of this one, and it promises both a turn-based solo campaign and various (unnamed) multiplayer modes. Early Access is said to be going ahead “in a few weeks,” and if you want to know precisely when you can sign up for an email at the game’s official site.

Here’s a teaser trailer, which shows a few of the factions but doesn’t really shed a whole lot of light on how it will play or the user interface or anything.

StarCraft II: Legacy of the Void Trailer and Beta