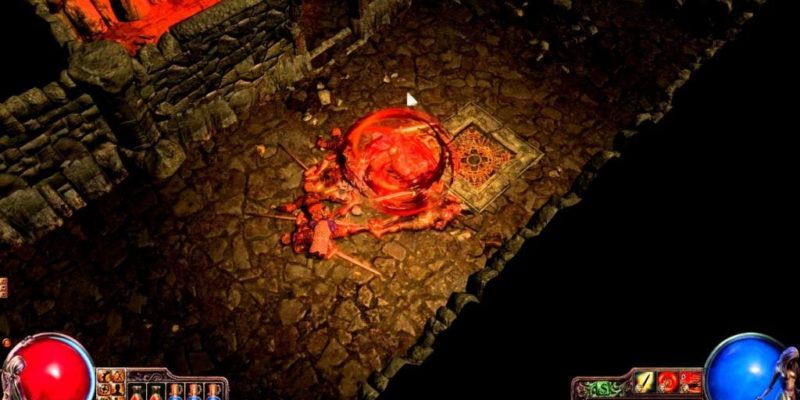 Grinding Gear Games has updated their teaser page for The Path of Exile Sacrifice of the Vaal mini-expansion which releases on 5 March. Included in the small update are some of the features that will be added in the content update. These include:

The teasing continued earlier today with a short ten second video of some action.

More detailed information on the mini-expansion’s new features will be coming on 1 March when a press embargo lifts. Hopefully at that point we’ll really get an idea of how far-reaching this update will actually be for the ARPG.