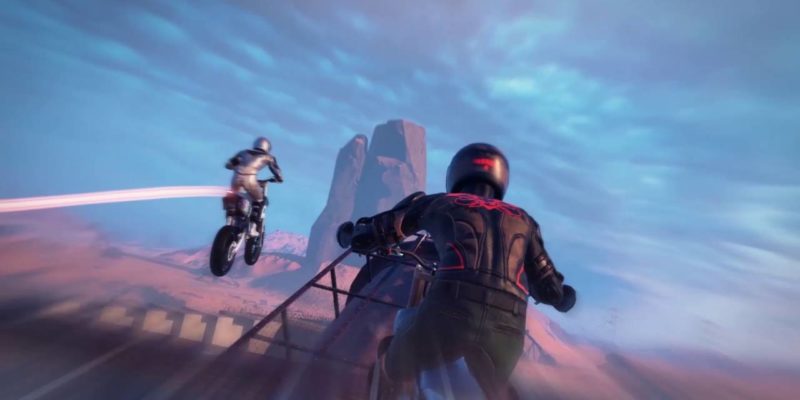 Microids and Artefact Studio have revealed the release date for the next installment in Moto Racer series. Moto Racer 4 will be released on 3 November on the PC.

The game has been developed under the supervision of Paul Cuisset who created the original classic bike racers and Moto Racer 4 will come with two modes, the regular racing on asphalt and also on dirt with motocross bikes.

Players will also find themselves racing bikes in numerous geographical locations from the US to Asia and there’s will be numerous racing bike racing characters to choose from, each with their own personalities. There’s also multiplayer for  up to ten players.

A new trailer has been released and it does look quite solid.

Get Even re-emerges with Spring 2017 release date