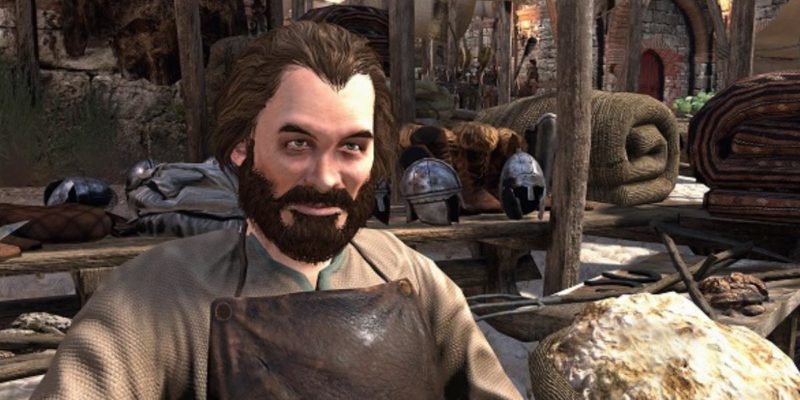 Mount & Blade II: Bannerlord is an awesome game. It’s far from polished, or even finished, but everyone who plays it agrees that they’ve had the best time with it, whatever they’ve been doing. To that end, we’ve put together a list of Bannerlord mods that will enhance your experience, whether this is your first time with the series, or your hundredth playthrough.

These mods don’t necessarily make any huge changes to gameplay, but they’re a big help all the same. They allow you make the most of the game, improving certain elements, and even allowing you to manage and structure your experience to your liking.

The Vortex Mod Manager is an easy way to manage and update the mods you have installed for the game. The Vortex itself supports many more games than just Bannerlord, but whatever game it’s supporting, the result is the same. The mod was built with experience gained from those who have struggled to manage multiple mods over the years, and they all recommend it if you’re going to be using a few at once. 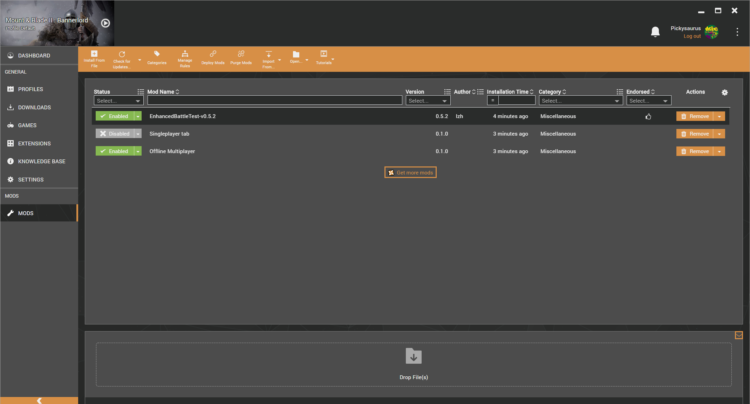 This is a single-player mod that works in a similar way to Totally Accurate Battle Simulator. Derived from the original Battle Test mod, it allows you to build two armies and watch them fight until one is victorious. You can switch sides as much as you like, giving you the power to test a number of unit combinations without the risks associated with real battles. 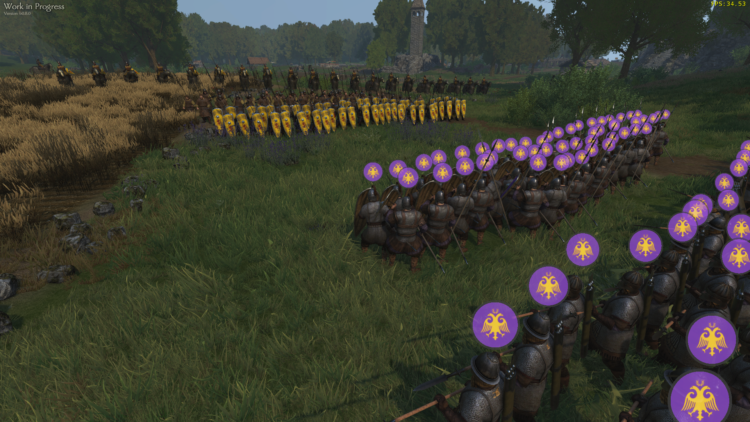 This mod is fairly self-explanatory. It allows you to open the developer console, which in-turn gives you the key to a doorway of new world of possibilities. From here you can spawn in anything you please, irrevocably change the enemy’s strength, or just turn them into farmers. We don’t know what secrets are hidden away in these commands, but you can figure that all out with the mod. 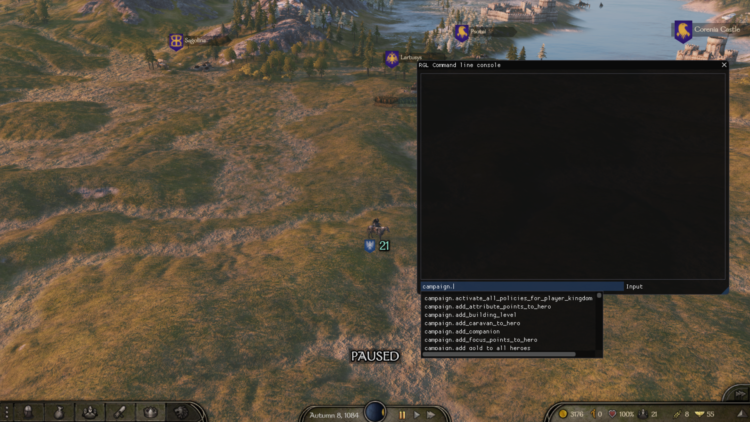 On the next page we’ve got a collection of mods for customizing the visuals in the game in a number of ways, from shaders and brightness overhauls, to alterations to individual characters.

Dragon’s Dogma 2: 5 things the sequel should keep from the first game (and 5 it should change)

Giveaway: We’ve got 69 (nice) keys to give away for helicopter shooter Comanche 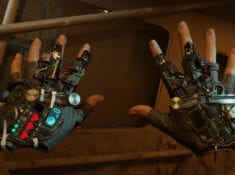 By Nicholas Montegriffo1 day ago 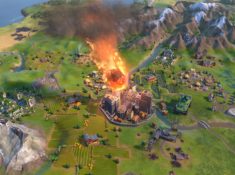 By Jason Rodriguez3 days ago 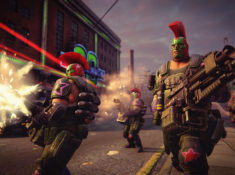 House Flipper: HGTV DLC — Is it worth it?