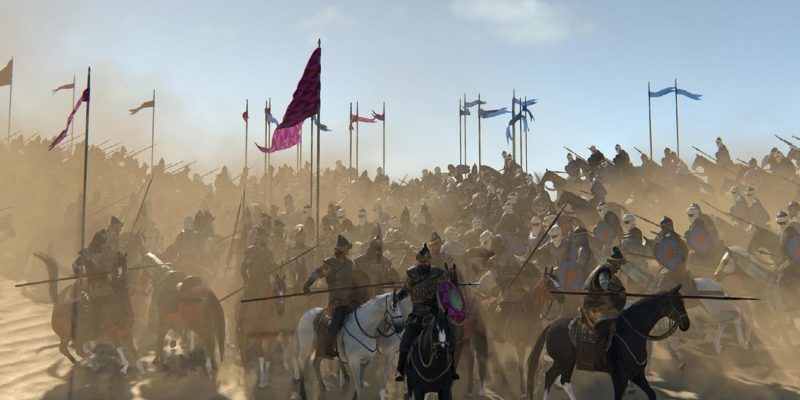 Mount & Blade II: Bannerlord peaked at almost 180,000 players a few hours ago. Having 180,000 people definitely sounds like a party to us. While you obviously won’t have that many units running around on your screen, it’s still possible to increase your party’s size to have a formidable army roaming Calradia’s wilderness. Here’s our mini-guide to teach you how. 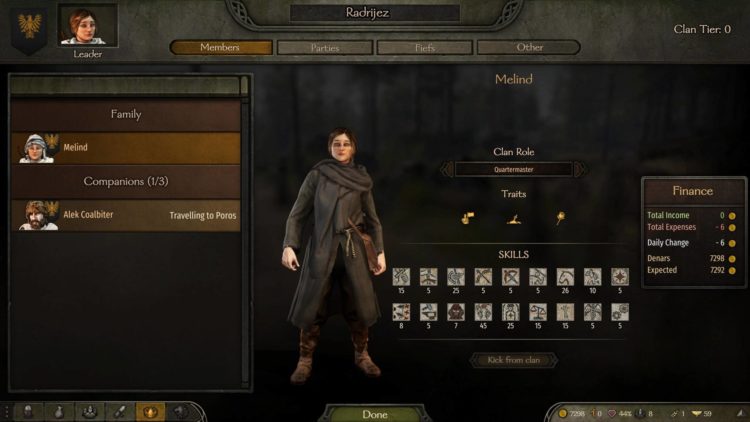 In Mount & Blade II: Bannerlord, the available slots in your party are filled up depending on the characters and units that you have. The player’s controlled character takes up one slot as do any of your companions; every unit that’s part of your army also takes up a slot. Let’s say you’ve got one companion and six imperial recruits, that’s already 8/23 slots filled up.

In order to increase this further, your best bet is to look at the Steward skill that’s governed by the Intelligence attribute. Here’s the gist: 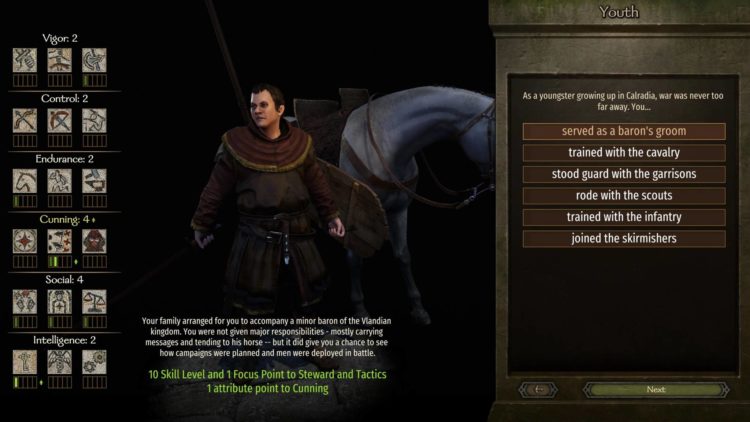 Let’s say you’re already done with all of the above and your character’s assigned as the quartermaster for now. Your next objective is to buy various types of food using the extra gold that you have.

As mentioned, food variety will help increase morale as a quartermaster. All you need to do is wait in settlements, or keep doing your other tasks, and you should see your Steward skill increase. Try not to have too many units with you, though, since you’ll take a hit when it comes to wages, food consumption, and, of course, morale. Only recruit a lot of troops once you’re happy with your Steward skill’s rank. 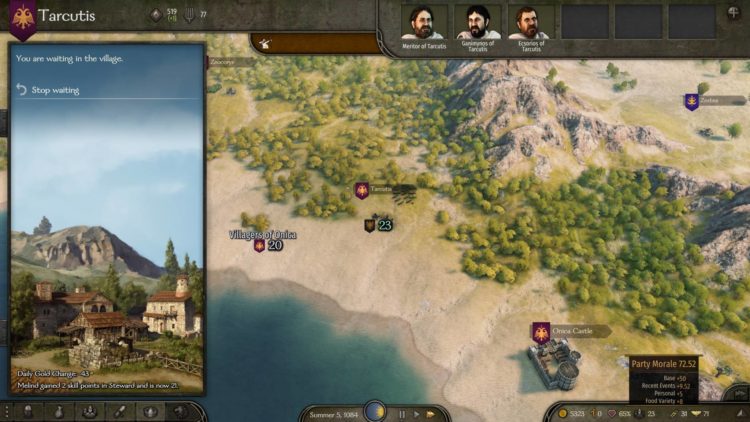 But, it doesn’t end there. Mount & Blade II: Bannerlord has a number of skill perks that also contribute to boosting your army’s limit. Most of the details are discussed in our skills and perks guide, but here are the relevant ones:

You should also take note of your clan rank via the clan menu (L). Getting more renown increases your clan rank which also gives you additional party slots. You’ll even get additional clan features such as companion-led armies. Much later in your Mount & Blade II: Bannerlord campaign, you could rule your own kingdom and gain the effects of the aforementioned Steward skill perks as well as additional boosts from policies. 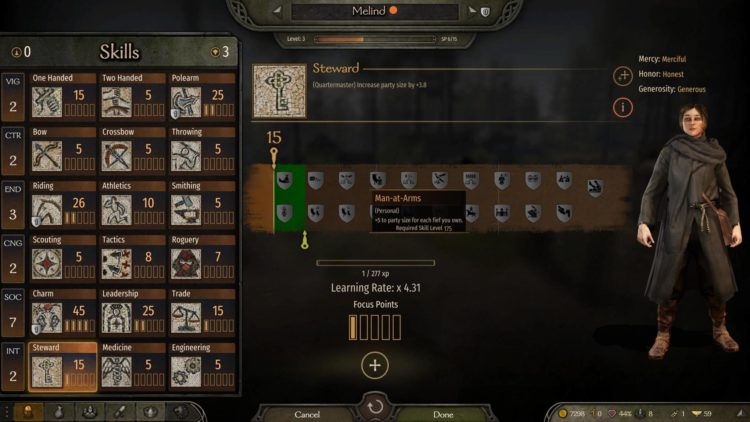