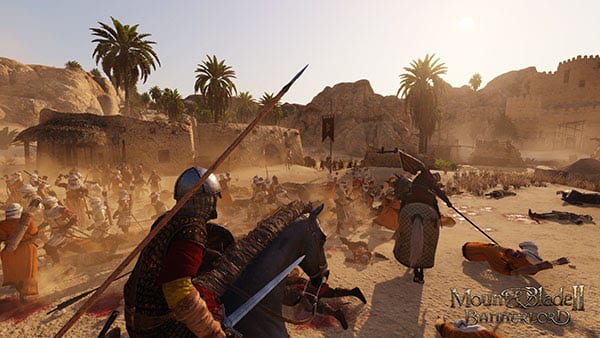 TaleWorlds Entertainment’s Mount & Blade II: Bannerlord is the game that’s perfect when taking bets. The type of bet would be which one happens first: the sun collapsing into a black hole, the discovery of spacefaring alien races, or the game finally releasing? Before today, the first two choices seemed likelier. Now, it looks like we’re getting closer to the third option. That’s because Mount & Blade II: Bannerlord‘s Steam early access release date and pricing have been announced. 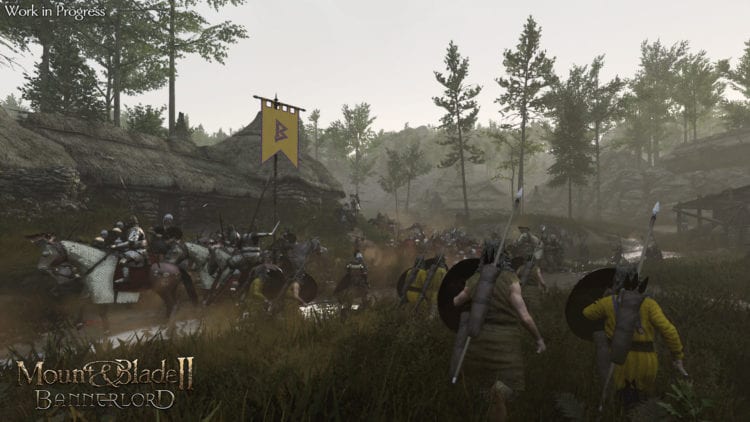 What we knew beforehand was that Mount & Blade II: Bannerlord will be an early access title this March 2020. Now, we’ve got a definite date: March 31, 2020.

The long-awaited sequel, which blends real-time medieval combat, open-world exploration, roster planning, and role-playing, will also available on Steam, the Epic Games Store, and TaleWorlds’ website. It’ll be priced at $49.99/€49.99/£39.99.

To understand just how much this game has fans clamoring in anticipation, one need only take a look at its lengthy development history. The original Mount & Blade released in 2008, laying the foundations for an enticing franchise. That was followed by two standalone expansions, Mount & Blade: Warband and Mount & Blade: With Fire and Sword, which released in 2010 and 2011 respectively.

Mount & Blade II: Bannerlord was announced in 2012, and yet very little info had been made available. Fans only saw short glimpses and teases, not enough to sate appetites.

It’s also worth noting that the original Mount & Blade also had a fairly lengthy four-year beta stage before launching on Steam. As for Bannerlord, there’s no official date for a full release, though its Steam store page states:

While we do not have a set date for a full release at this moment in time, we expect that the game will be in early access for around a year. Our focus is on ensuring that the game is fun and enjoyable rather than imposing a deadline that might have a negative impact on the final product.

You can pre-order Mount & Blade II: Bannerlord via its Steam store page. Come March 31st, we’ll see if the sequel is worth the wait, or if it comes far too little too late.

By Greg Bargas24 mins ago
News