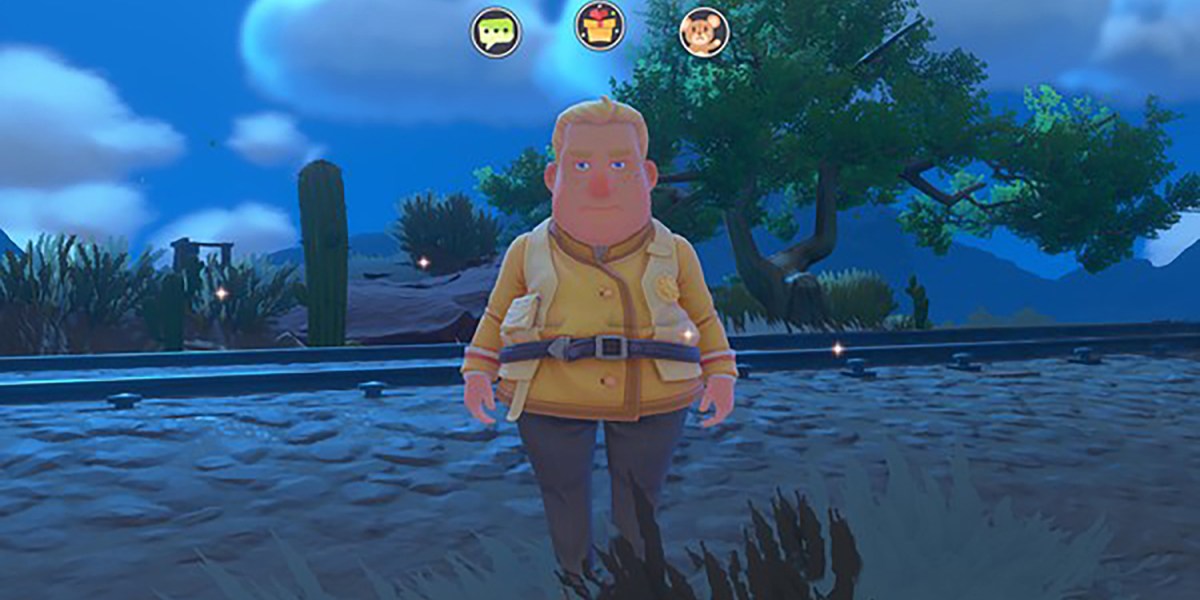 Pathea Games announced today that it must delay My Time at Sandrock‘s Early Access until further notice. The studio is waiting to receive the necessary license for publishing the game online. As such, the follow-up to the hit sandbox RPG My Time at Portia will remain in closed beta testing. However, Pathea assured that it will use this time to make Sandrock even better for launch day.

“Sandrock needs to get a local rating certification required for us to be able to publish the game online,” the studio said in an official statement. “We had hoped for the license to have been issued before May, but it’s currently looking like it won’t make that date.” Pathea isn’t quite sure at this time when it will receive the certification. Despite the setback, the developers are still working on Sandrock to ensure that Pathea can release the game immediately when the time comes.

Pathea stated that this delay will make Sandrock‘s Early Access even better. In the meantime, there are still more builds for beta players to look forward to. According to Pathea, a new build is coming later in March.

My Time at Sandrock‘s time at Kickstarter

Pathea first revealed its Portia follow up back in October. My Time at Sandrock began as a DLC for the original but quickly grew into a standalone sequel. In just 19 hours after the Sandrock Kickstarter launched, fans raised more than the $100,000 goal. Last month, backers received access to the Beta Access launch. Players take on the role of a builder working to save their town from “economic ruin,” according to Steam. Pathea will add a multiplayer mode to the game, mini games, and a few cross-over elements from Portia.

There’s plenty in store for My Time at Sandrock, so the Early Access delay should be worth the wait. Beyond Early Access, a full release is expected in Spring 2022.