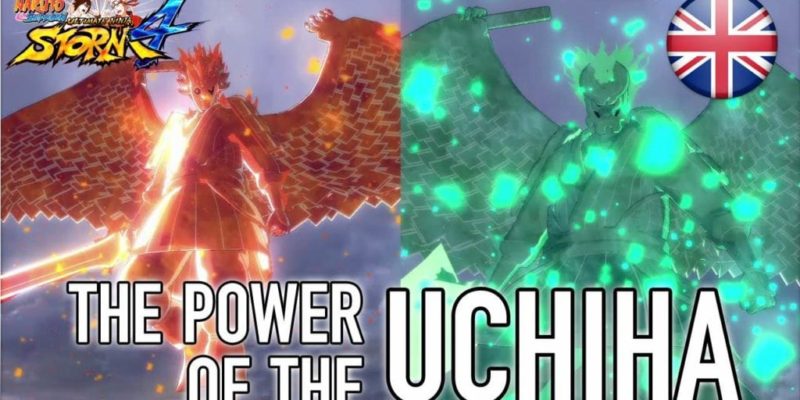 As ever, this trailer is ridiculously spoiler-heavy and pretty much assumes you know most of the big reveals from the Naruto story’s final arc, so be warned if you haven’t gotten around to reading or watching that yet.

This particular trailer focuses on the game’s Uchiha characters – primarily Obito, although there’s quite a lot of Madara in there as well. It also offers a bit of a tease by showing off the Perfect Form Susano’o abilities for both Itachi and Shisui, designed by Kishimoto himself.

It looks rather lovely, honestly (and certainly a lot nicer than the anime), and hopefully Ultimate Ninja Storm 4 will be a return to form after the lackluster Ultimate Ninja Storm Revolution. At the very least, it looks like there’ll be a lot more story, set-pieces, and cinematic action layered over the top of the basic fighting engine.

Have a look for yourself below. Naruto Shippuden: Ultimate Ninja Storm 4 is due out on 5 February 2016.