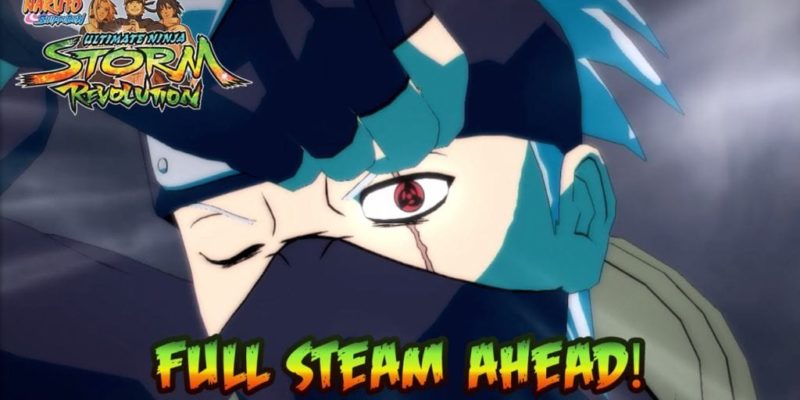 Naruto Shippuden: Ultimate Ninja Storm Revolution has been dated for PC – with pre-order goodies – and there’s a new trailer too.

Naruto Shippuden: Ultimate Ninja Storm Revolution will be released on PC on 16 September for £39.99. If you pre-order, you get 10% off; if you already have Naruto Shippuden: Ultimate Ninja Storm 3 Full Burst (that’s the previous game) then you get another 10% off. Pre-orders also net you the Samurai Armour Pack and the Summer Clothes Pack, which offer some extra costumes for Naruto, Sakura, Sasuke, Tenten, Hinata, and Ino. Worth noting that the Summer Clothes Pack will be available separately, but the Samurai Armor Pack will only be available with pre-orders.

The Day One Pack is also available, which swaps Naruto and Sasuke’s clothes and, uh, gives you the ability to put Itachi in an apron. That pack will be available for free until 12 December, at which point it will be removed from the store. FOREVER.

The press release claims that, if you pre-order the game and have Ultimate Ninja Storm 3 Full Burst, you get money off and 10 DLCs… but I’m going to guess that it’s referring to the pre-order packs mentioned above, as those work out to 10 costumes total. I can’t see any indication that they’re reliant on owning that game as well.

Anyway: for more details on all of this stuff, have a look at the new Naruto Shippuden: Ultimate Ninja Storm Revolution trailer below. The game itself is due out on 16 September, and I’m sure we’ll have a review up sometime around then.