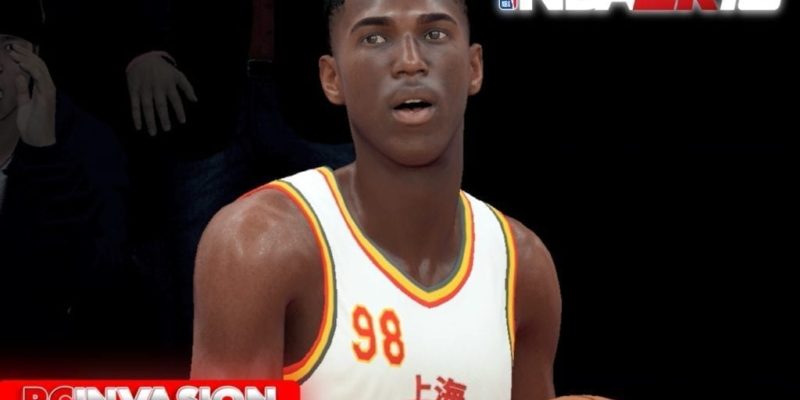 For years, I’ve been aware the hype surrounding the NBA 2K series. Yet, it never pulled me in. After all, I’m not into the real-world NBA games or even the sport of basketball itself. Thus, jumping into 2K19 was a bit of an odd experience since I had no real foreknowledge of how the series has grown over the years. However, despite getting onto this train incredibly late, I have to say that 2K19 has proven to be quite inviting even for a first-timer like myself.

Playing through the ‘Prologue’ of the MyCareer mode was a fun crash course. The story is somewhat interesting, making me feel connected to my “character.” While he actually has some real basketball knowledge (unlike me), the whole crux of the story is that your character is a college graduate looking to join the NBA, but ends up having to prove himself before getting a real shot. It was a humbling experience for both the character and also myself. I truly did feel like him; a rookie trying to fit into the great big world of professional basketball, both physically and virtually. Despite ultimately having pulled through, I must admit that I’m still not totally inept with the in-depth, simulation-like mechanics of the game. But, I’m a lot better than I was at the very beginning. Playing MyCareer allowed me to build my skill just enough to try tackling the other modes, but more practice is definitely necessary.

Other than 2K19, my only real experience with anything from other basketball games is last year’s NBA Playgrounds. However, Playgrounds was more of an arcade-experience, so it was a lot more approachable. Even so, I actually enjoy the realistic mechanics of 2K19. I’m still no good at defense, and learning how to land shots properly has proven to be a whole lot of hit-and-miss, but the game has charm. The game performs well at offering guidance, shouldering any slack with an in-game AI system. While the AI certainly doesn’t win matches for you, it’s good enough to make gameplay feel more inviting. 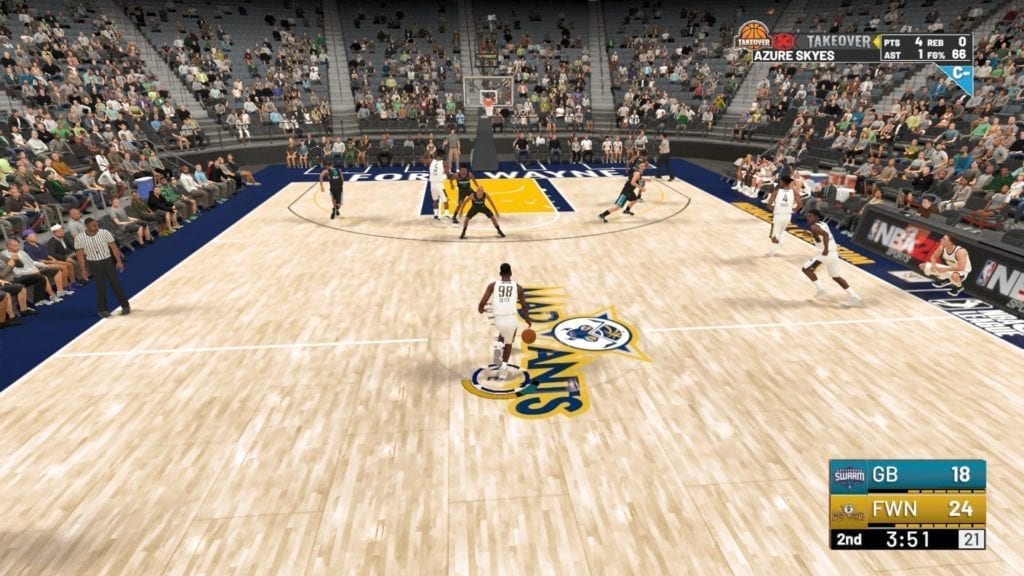 The realistic gameplay mechanics are technical and complex, but not intimidating.

Despite my near total lack of any true knowledge of basketball, I was able to figure out pretty quickly what makes or breaks a competent strategy. Of course, player stats also have a huge effect on the mechanics. Trying to control each player according to their strengths isn’t the easiest thing to do in some matches, but the overall gameplay felt balanced enough to where I never felt totally stranded. When I lose a match, it truly feels like it’s my fault for still being an amateur. But, the enjoyment gained from playing is enough to push me to keep on going to get better. I suppose that’s how real basketball players must feel too in their early days (and every other athlete, for that matter).

What I really enjoyed about the whole experience is how all the stadium matches are set up like they are on TV: the overhead camera angle; constant chattering from commentators; fancy transition animations after special moves, etc. Being sucked into that TV-like atmosphere put even more positive stress on me to try my best since it gave the illusion that this was an actual televised match and I didn’t want to embarrass myself. Sounds like hyperbole, I know, but that’s the feeling that I took away from it.

Though, there are more normal matches where you’ll find yourself playing friendly games on the street. This resonated with me more, as basketball is such a popular sport in my country. So, it reminded me of all the actual street matches that have surrounded me over the years. But, to risk sounding repetitive, I’ve hardly ever participated in one outside of gym class. However, getting to do it on a virtual court was fun nonetheless. 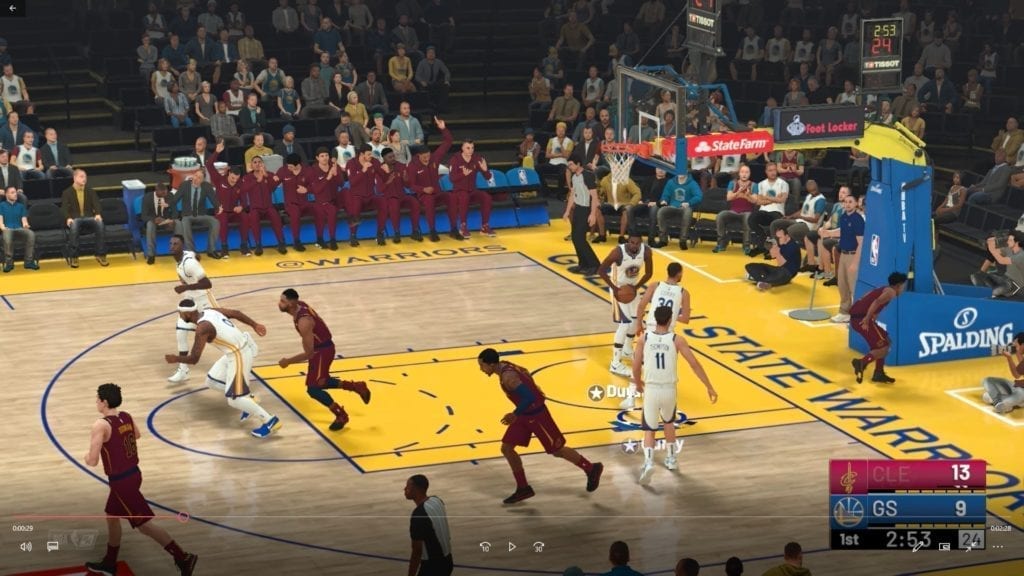 Presentation is solid on the court, but is basic elsewhere. Nevertheless, it’s a decent package.

While the gameplay pleased me enough, I wasn’t too won over with the NBA 2K19’s presentation. At least, not all of it. The voice acting actually does happen to be well done. There are a lot of cutscenes in MyCareer mode, due to the prologue playing out a movie-like format. Of course, all that dialogue is accompanied by the live commentary that plays during stadium matches.

While it all sounds good, I wish the character animations and visuals were better. During gameplay, the animation of all the character models are fine, actually. They’re quite smooth and look realistic. But, the visual fidelity of the models are kind of basic for 2018 standards. The details just aren’t completely there. Cutscene animation is especially simplistic. I would rather watch CGI scenes rather than the ones present which are done with in-game visuals. Scenery visuals are also lackluster, with very bland set pieces once you get outside of the stadiums. I noticed a lot of flat 2D textures all over the place, which make the game look rather dated. At least the frame rate during matches is solid, though it is a shame when the game automatically cuts in half to 30 for cutscenes. 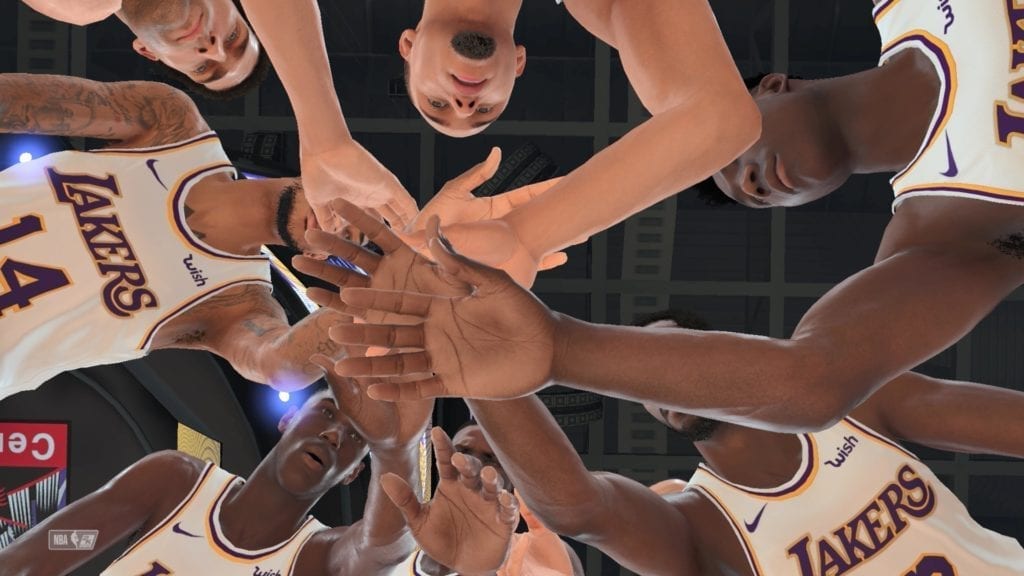 I think I’ll join the fan club too

I consider my gripes with this game to be minor at best. I really didn’t know what to expect when I jumped into 2K19 for the first time, but I’m pleasantly surprised find it so enjoyable. I’m still not quite sure why the series garners so much hype every year, though. I wasn’t pulled in enough to become one of those fans, but I will admit it’s proven to be an overall fun and engaging experience nonetheless.

For a more in-depth analysis of the game conducted by a series veteran, check out the review of NBA 2K19 on Switch at our sister site: Nintendo Enthusiast.

As a newcomer to the series, I was very surprised but also pleased with how inviting NBA 2K19 turned out to be.

The Pizza Delivery Boy Who Saved the World Review

By Mike Straw25 mins ago
Hardware