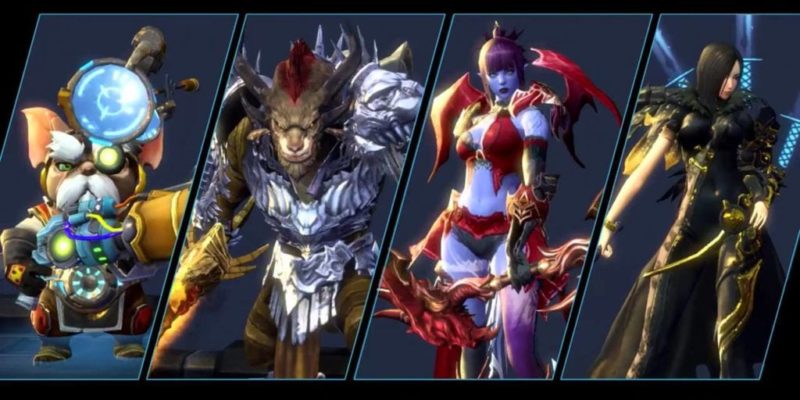 Back in January NCSoft revealed they were working on a new MOBA called Master X Master and today they show a little more of what’s in store.

What’s different in this MOBA is the ability to switch to a second character instantly in-game which brings new strategy elements to the MOBA table. As well as traditional PvP MOBA play, MXM also comes with a PvE mode, deathmatch and some weird looking jumping platformer

NCSoft gamers will also come across characters from other NCSoft titles, much like Blizzard as done with Heroes of the Storm. It looks like NCSoft are throwing a lot behind this in an effort to penetrate the highly competitive MOBA market.

The video below takes you through the game’s fundamentals.