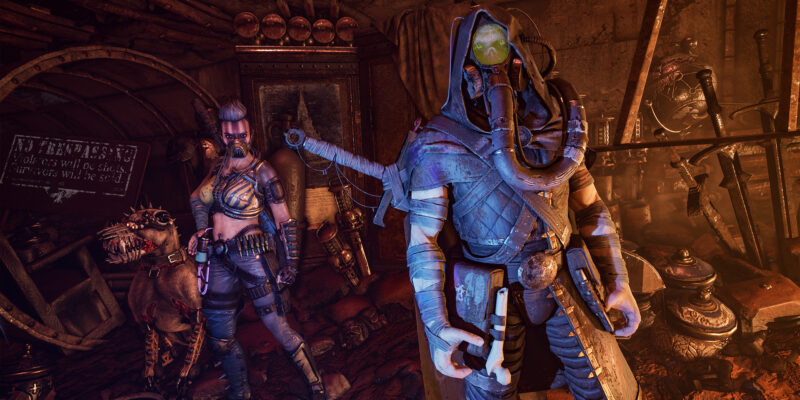 One accessibility feature that many modern games have adopted comes in the form of a slow-motion toggle. Metal Gear Solid 5, for example, could slow the game down to give players a chance to react to whoever spotted them. Celeste received particular attention for its Assist Mode, which allows players to tweak the game speed to their liking. Although games tend to include these features at launch, some titles add them post-release through content updates. Necromunda: Hired Gun now serves as one such example, as its recently released third patch added a slow-motion mechanic to the game. Players can check out the full patch notes on publisher Focus Home Interactive’s forums.

According to the most recent Hired Gun patch notes, opening up either the weapon wheel or the cyber wheel will automatically activate the slow-motion effect. This should make it much easier for players to think over and switch their loadout in the middle of a hectic firefight. Those who wish to preserve the challenge of the original weapon and cyber wheel system can easily turn the slow-motion effect off in the settings.

What else is in the patch?

Alongside the slow-motion feature, the patch includes the usual gameplay tweaks and bug fixes. Some notable tweaks include the newly-added ability to replace the mandatory stubgun with another type of stub gun. The removal of  “the limitation system on takedowns.” The patch notes mention that “a new takedown system is still in internal tests in order to potentially be added in a future patch.”

With these tweaks and the addition of a slow-motion toggle, Necromunda: Hired Gun looks like it will become that little bit more welcoming to new players and those turned off by the game’s previous versions as well. Players who do not yet own Necromunda: Hired Gun can buy it on Steam and other online stores for $39.99 USD. 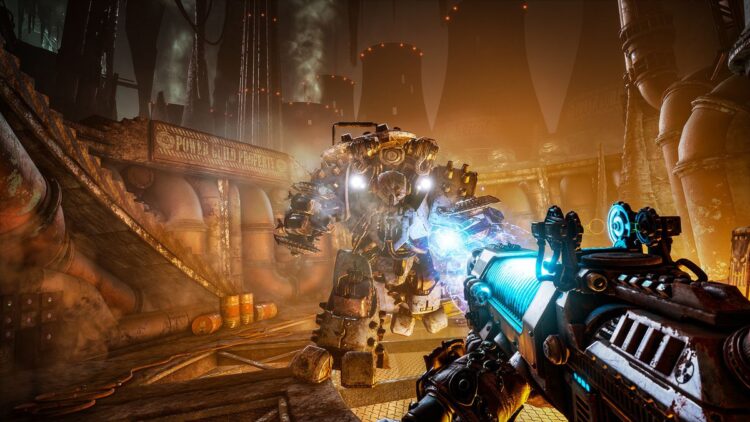