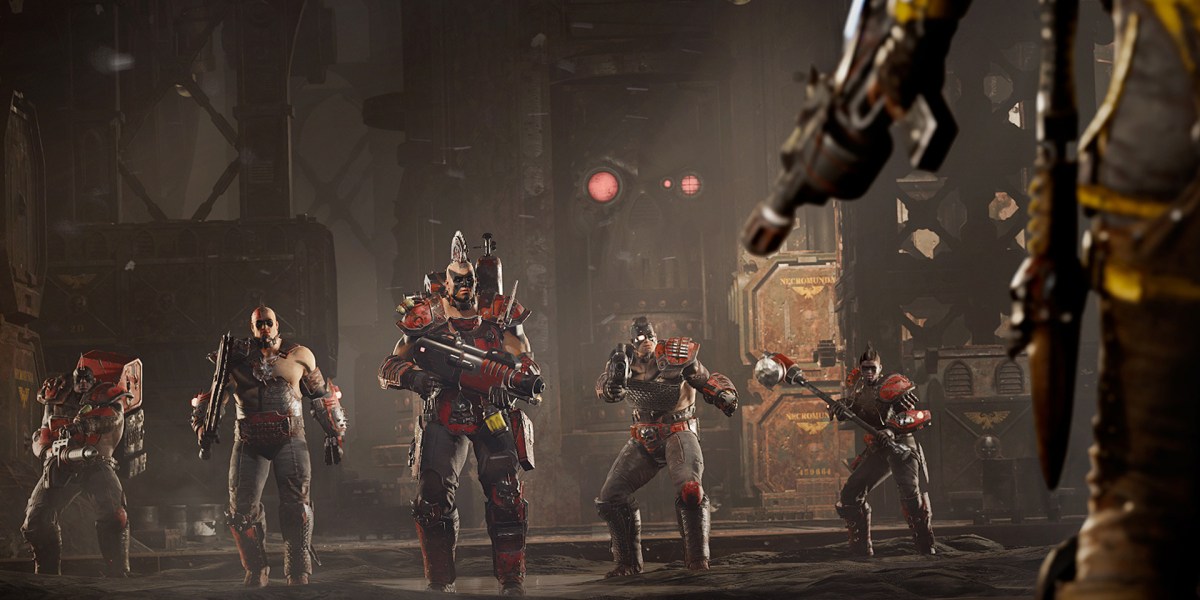 Necromunda: Underhive Wars has a sandbox-type mode where you can create and customize your own gangs. After that, you’ll be able to tackle operations and missions. Here’s our guide to help you out.

Note: For more information about Necromunda: Underhive Wars, you can check out our guides and features hub. 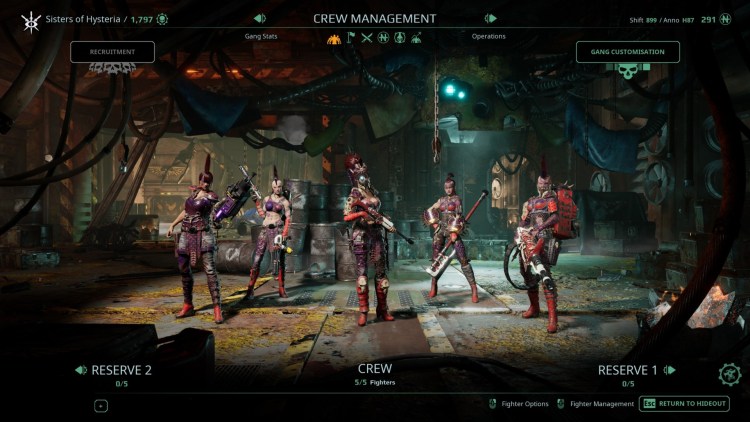 Although Necromunda: Underhive Wars does suggest that you should finish the campaign first, you’re allowed to hop on and create your own gang right from the start. Be forewarned, though, that you can’t import your custom gang or characters for use in the campaign, so this exists as an entirely separate mode.

Anyway, the first choice you’ll need to make will be your house. The house you choose for your gang will determine the look of certain characters (i.e., in House Escher’s case, you can only have female troopers). More importantly, however, are the stat bonuses and house perks. 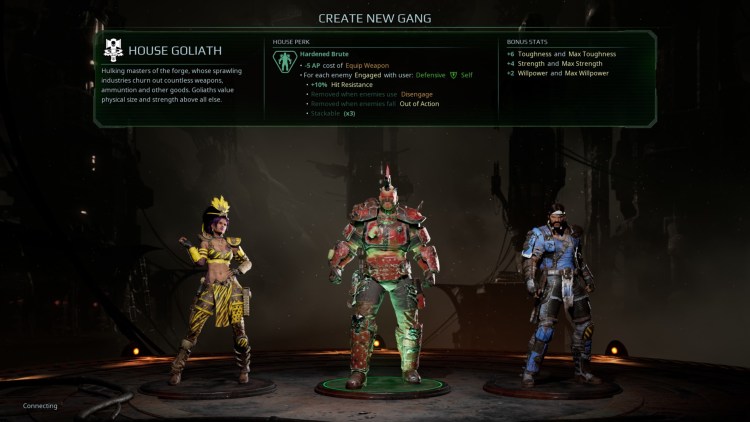 You won’t really know what these stats are for until you mouse over them while creating or boosting a character. Just keep in mind that each stat or attribute will have a couple of effects.

As for building up your characters, the XP you acquire can be used to increase each stat (10 XP per point; the XP cost increases the more you’ve spent to level-up). You may also spend points that’ll increase the maximum value of a stat (these points are only acquired upon leveling up).

Here are the stats of your characters in Necromunda: Underhive Wars: 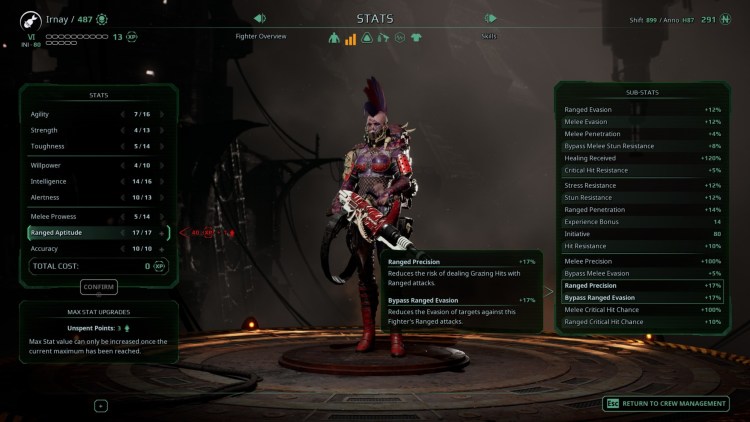 As you can see, you’ll only need to increase a select few stats depending on the class. For instance, the Brawler class focuses on melee combat, so there’s no need to increase its ranged aptitude or intelligence (unless you’re desperate for the extra XP). Conversely, a Deadeye excels at long-ranged shots, so there’s no point in boosting the character’s strength or melee prowess.

Plus, you’ll also have to consider Necromunda: Underhive Wars‘ options for your houses due to their stat boosts and house perks. For example, House Escher’s femme fatales can prove to be excellent for hit-and-run tactics combining melee hits and small arms fire. Their melee weapons even have the poison effect to debilitate foes. House Orlock characters, meanwhile, tend to have a leg up when it comes to ranged combat.

The oddity, however, is House Goliath because of the high toughness stat. Since toughness only helps mitigate against crits while boosting the effects of healing items, it’s not something that can lead to a higher defensive throughput — just compare that to the evasion from agility. In short, House Goliath, which is supposed to be filled with “resilient powerhouses,” doesn’t benefit as much due to prioritizing a stat that’s not purely defensive in nature. 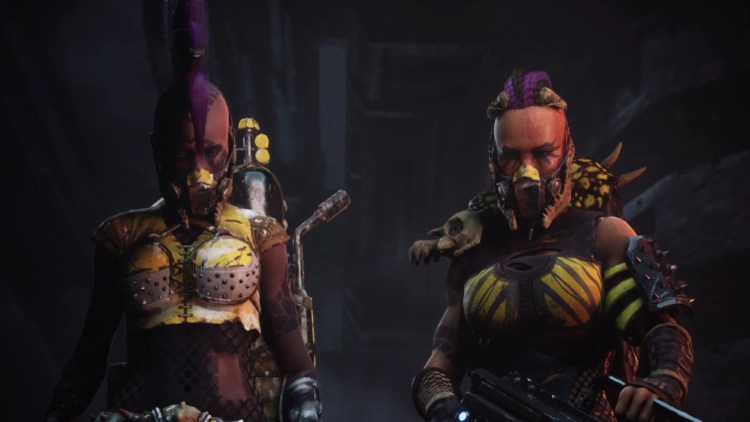 Lastly, there are some skills that have their own “House variants” — these are modifications to what the skill does. An example is “Take Two,” a passive skill for the Deadeye class that activates whenever a shot is evaded or when it only grazes a target:

Note: Skills with a House variant have a blue icon to distinguish them from other skill classifications. 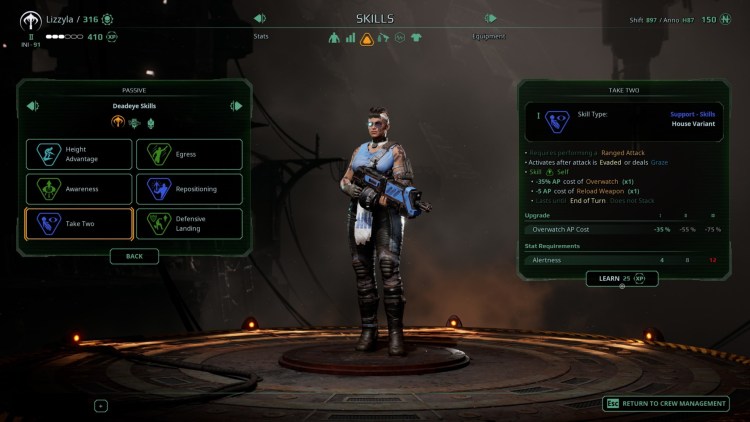 Don’t forget that you also have customization options for your gangs and characters in Necromunda: Underhive Wars. The changes you make in the appearance panel are purely cosmetic in effect — i.e., giving a character shoulder pads won’t boost their defenses. 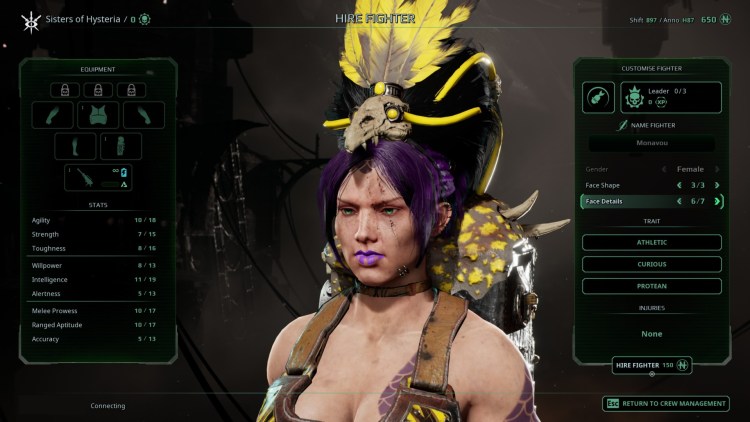 You can also obtain additional cosmetic pieces such as gas masks or hairstyles, but only after completing the campaign: 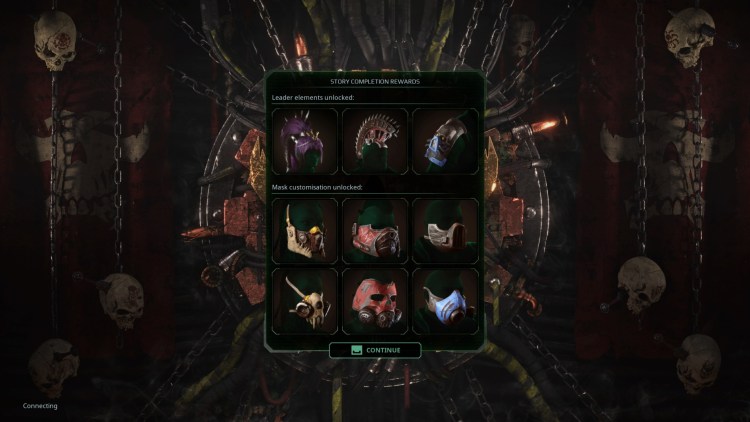 Up next, let’s take a look at character creation and choosing your classes.

Necromunda: Underhive Wars is available via Steam. For more information, check out our guides and features hub.

By Sam Robins5 hours ago
Guides

Fire Emblem Engage: All donation rewards for every region