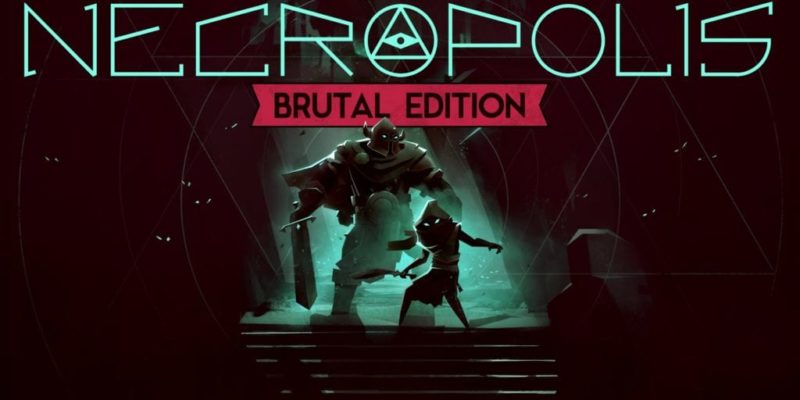 Hairbrained Schemes have given their rogue-like dungeon crawler Necropolis a pretty significant overhaul today, with the release of version 1.1. You can tell it’s a major patch, because it’s even given the game a new subtitle Necropolis: Brutal Edition.

That name stems from the new, playable adventurer added by 1.1: The Brute. He’s a muscular chap with seven armour sets. Necropolis has also gained a new outdoor area called The Black Forest (not to be confused with the cake of the same name), and seven new enemies to test your combat prowess.

Weapons, traps, loot, and a whole bunch of other stuff is in there too. Here’s the full changelog for update 1.1: