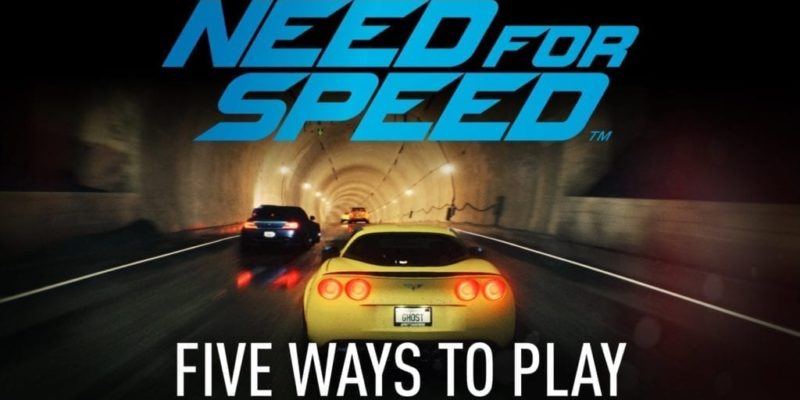 It isn’t an uncommon thing for a game to be delayed. Looking back at the whole Batman: Arkham Knight debacle, it might have been a good thing for the PC version of the game to sit out a few months before being put back into the game. The most recent delay comes from the Electronic Arts camp as the PC version of Need for Speed has been delayed.

Part of the conversation includes hearing from our PC community that an unlocked frame rate in Need for Speed is a massive priority for you, and we fully agree. To deliver this, we’ve made the decision to move the PC release date to Spring 2016. Our PlayStation 4 and Xbox One release dates will remain the same, starting November 3, 2015 in North America and November 5 worldwide.-EA Release

The release also drops information regarding the Xbox One and PlayStation 4 closed BETA that is coming to test the “infrastructure” for its dedicated servers. That still leaves PC players in the dark with no mention of that prior to launch.

Need for Speed is being developed by Ghost Games and will release November 3, 2015 on Xbox One and PlayStation 4. The PC release has been pushed to Spring 2016.

Do you think an unlocked frame rate is important enough to delay the game? Were you interested in the Need for Speed reimagining? Sound off in the comments below. To read the full release regarding the delay, click here.

The Binding of Isaac expelling an Afterbirth in October