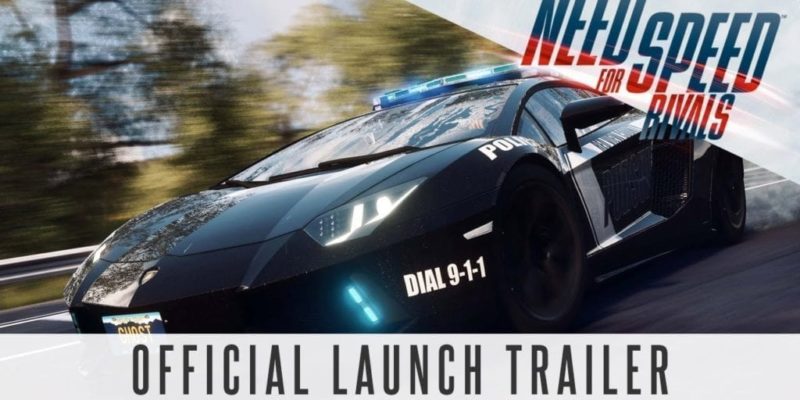 Many would argue that Need for Speed: Hot Pursuit is one of the greatest racing games of all time. Sure it brought one of the first racing-renditions of ‘cops & robbers.’ The fast-paced T-bones and scenic routes delivered it to realistic terms and gave it a sort of flare. It seems like Need for Speed: Rivals doesn’t veer far off from the beaten path.

Something to make this cat & mouse game unique is the AllDrive feature. This allows players to seamlessly drop in and out of multiplayer interactions on the fly, delivering an asphalt platform to expel your road rage upon. Plus, trying to outrun the boys-in-blue is something most of us shouldn’t be doing in real life. That means you, Cousin Bill.

Rivals kicks off the next-gen racing genre Nov. 15th alongside the launch of the PlayStation 4. Check out gameplay trailers for both the Xbox One and PlayStation 4 here. The game will also launch on the Xbox 360, PlayStation 3 and PC on Nov. 19, and a few days later on Nov. 22 for the Xbox One.