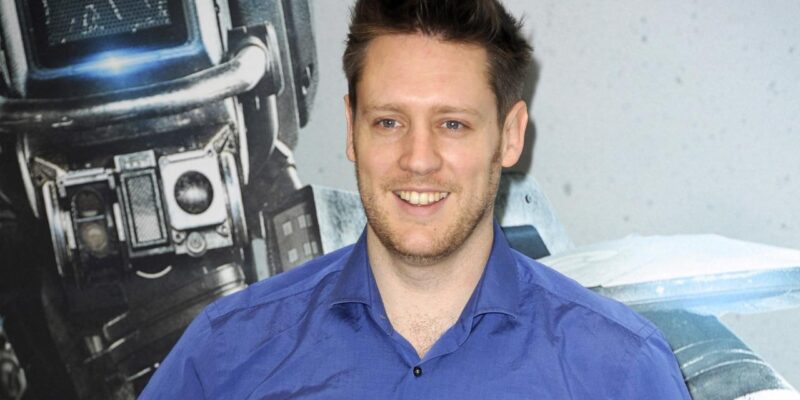 Over the years, Neill Blomkamp has established himself as a rather capable film director. He famously directed the well-received and commercially successful 2009 film District 9, and he uses a hand-held, documentary style of filmmaking that sets his movies apart from the competition. What may surprise some people is that Blomkamp evidently has a keen interest in the games industry as well, and he now has plans to become involved in game development for the first time. Blomkamp has specifically accepted a Chief Visionary Officer role at Gunzilla Games, and his first project will come in the form of a currently unnamed multiplayer shooter.

As the Chief Visionary Officer, Blomkamp will serve as “an egalitarian version of being a film director,” which involves him “working with different parts of the team to decide the best routes forward for design, audio, storytelling, and more.” Essentially, he will use his expertise as a film director to influence various elements of the game while making sure they work well with the mechanics and general framework of the title. Both Gunzilla Games and Blomkamp are refraining from sharing too many details about the multiplayer shooter project for the time being, but Blomkamp did say the game will incorporate narrative elements and take place in a world completely separate from those of his films.

What is Blomkamp’s experience with games?

According to Blomkamp, he plays video games fairly frequently and has attempted a few game-related film adaptations in the past, including a canceled Halo project. He tends to play games that feature “synthetic three-dimensional environments that you can drop an audience member into so much that it often overweighs the gameplay itself.” Although Blomkamp’s experience with games is fairly extensive, he acknowledged that he lacks game development experience, so he will make sure that his ideas will not be too unreasonable for the developers to implement. His experience as a film director should make for an interesting take on a multiplayer shooter at the very least, so fans of Blomkamp and his work will definitely want to look out for any updates on his project. 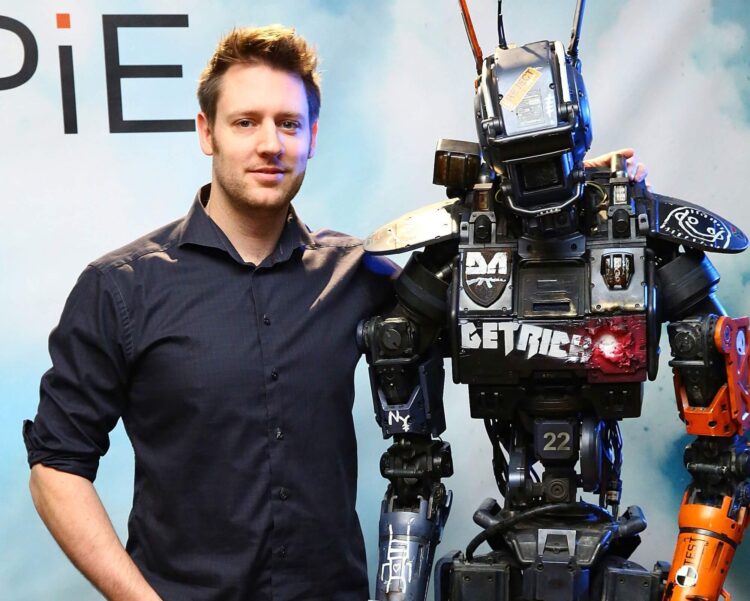