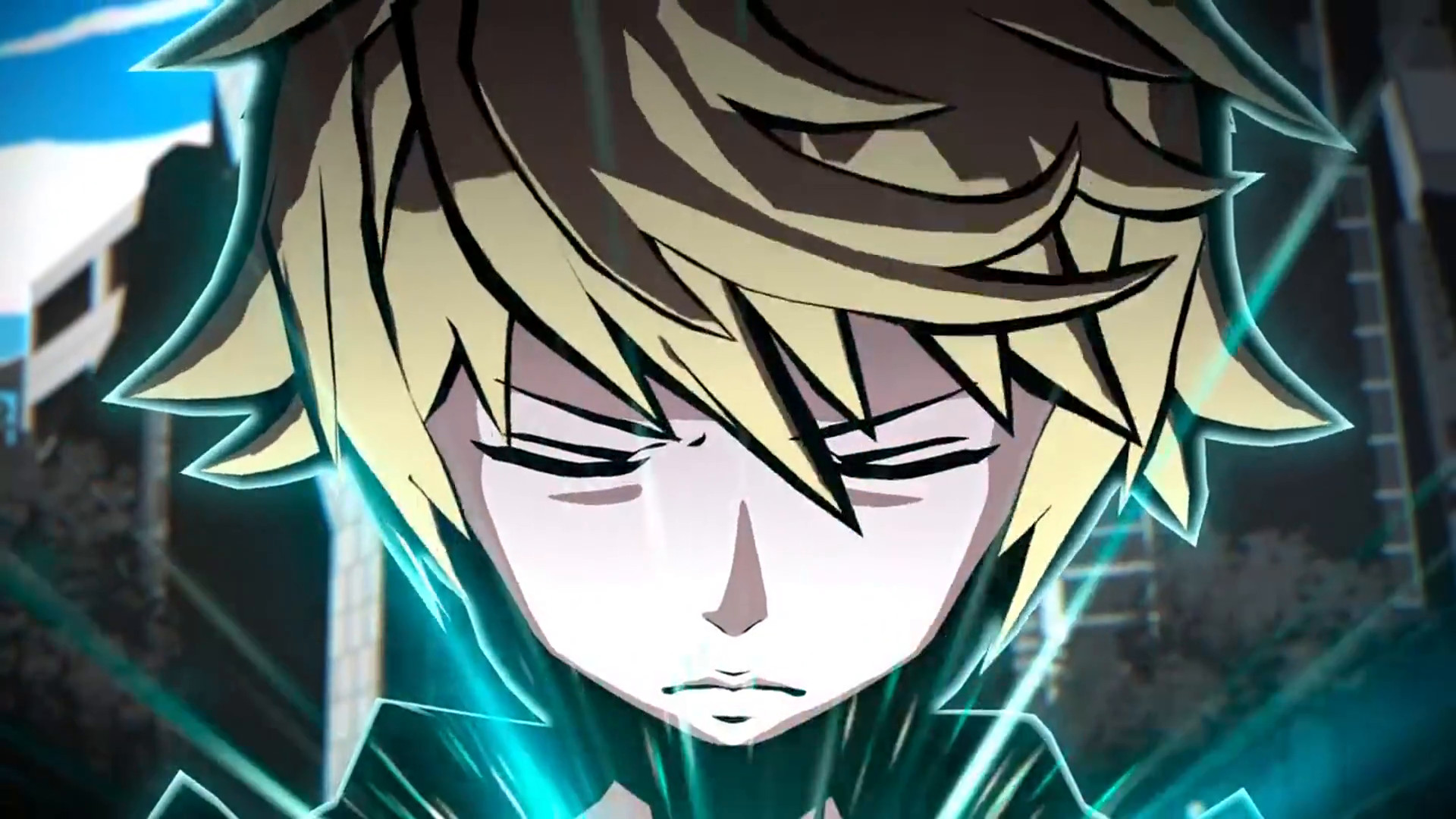 Square Enix has announced a PC version of Neo: The World Ends With You with a summer 2021 release date on Epic Games Store. The announcement came with a detailed gameplay trailer featuring a full cast of characters. It’s been more than 10 years since the last installment of The World Ends With You, so it’s finally time for a follow-up.

Neo: The World Ends With You follows a new high school character named Rindo in the streets of Shibuya, Tokyo. Rindo and his peers join the Reaper’s Game and must fight for survival, because only the winner will survive. How the story unfolds is up to the players as Rindo collects various psychic abilities to aid in his journey.

The trailer introduces three other characters on Rindo’s team: another high school student named Fret, a college girl named Nagi, and a psychic named Minamimoto. Fans of the original The World Ends With You may recognize Minamimoto, who played a reaper. Rindo’s group is known as the Wicked Twisters. Square Enix also gave a sneak peek at a whole slate of Neo‘s other characters.

In addition to the cast, the video showed off some of the game’s content, including character outfits and Psych pins, each with their own abilities. The Wicked Twisters compete against other teams to maintain a spot at the top of the Reaper’s Game. One ability comes with an interesting twist: Rindo can replay a day of the week to change its fate. Check out the full Neo: The World Ends With You trailer below.

For those who are unfamiliar, the original The World Ends With You was released back in 2007. The game features a different cast, but their fate is very much the same. Just like in Neo, this group of characters must participate in the Reaper’s Game to survive. Square Enix teased that the main character, Neku, will make an appearance in the upcoming sequel.

Neo: The World Ends With You will see a PC release some time this summer, but there is no official date yet. However, the game is slated to arrive on Nintendo Switch and PS4 on July 27.

By Daniel Pinheiro15 mins ago
Industry