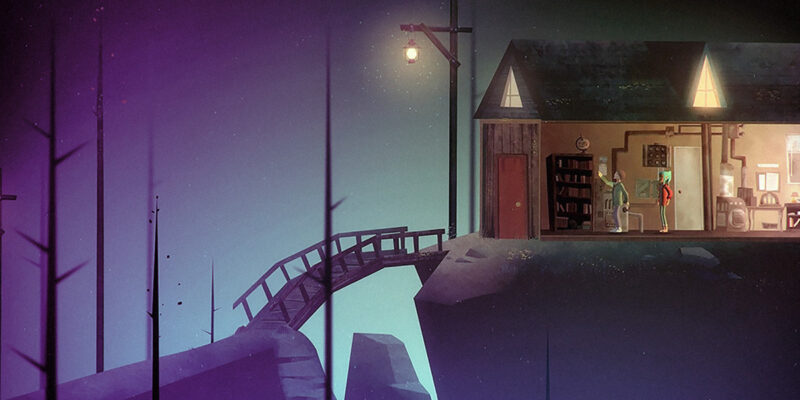 Around two months ago, Netflix made headlines when it announced that it would soon add video games to its service for the first time. Although the company clarified that it would focus on the mobile gaming market for the time being, the news nonetheless intrigued gamers, given the company’s history with films and tv shows. It seems that Netflix has accelerated its efforts to tap into the gaming market, as the company recently acquired Night School Studio, the developer behind the well-received supernatural adventure game, Oxenfree.

Sean Krankel, one of the founders of Night School Studio, announced the acquisition in a blog post on the developer’s website. In the post, he notes that his team held “countless thoughtful chats about our respective visions for where we see games, storytelling, and our collective opportunity for positive impact somewhere in the middle.” Because the studio “wants to stretch [its] narrative and design aspirations across distinctive, original games with heart,” Krankel sees the studio’s partnership with Netflix, which specializes in storytelling, as “a natural pairing.”

Krankel goes on to say that “the Netflix team has shown the utmost care for protecting our studio culture and creative vision.” This means that, ideally, the studio can work on its various gaming projects, including a planned sequel to Oxenfree, relatively unimpeded. Krankel referred to the studio’s new opportunities as “a surreal honor” and believes that they will allow the team “to positively impact the way people discover, play, and share story games with each other.”

Considering how big Netflix has become, the fact that Night School Studio is the first game developer the company has acquired must feel somewhat intimidating for everyone at the studio. Hopefully, Night School Studio will continue to thrive in their new position and make more games that the team genuinely wants to make. 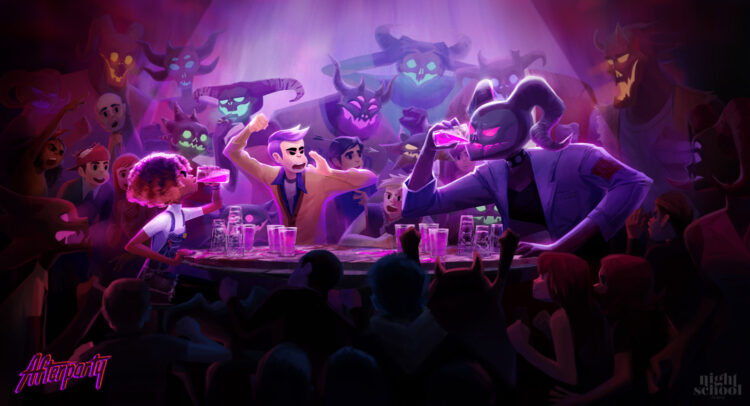