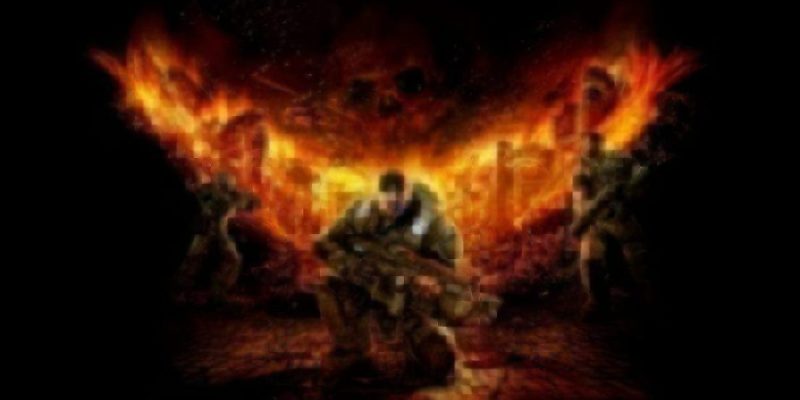 It looks like Netflix plans to add yet another iconic gaming IP to its ever-expanding list of video game adaptations. This time, Netflix wants to bring Gears of War, one of the Xbox’s most successful franchises, to the streaming service. To make this announcement feel even more special, Netflix unveiled its plans on November 7, exactly 16 years after the release of the first Gears of War in 2006. The company currently has some fairly extensive plans regarding Gears of War adaptations, which will kick off with the release of a live-action film at an unknown date.

This film adaptation will result from a partnership between Netflix and The Coalition, the current developer of the Gears of War franchise. After the film’s release, Netflix will explore the Gears of War universe further with a mature animated series. If Netflix finds success with these projects, then it will pursue more Gears of War adaptations moving forward.

Technically over a decade in the making

At the moment, Netflix has not attached any filmmakers or producers to either of the confirmed adaptations, so it seems that both remain at the earliest stages of development. Major film studios have attempted to bring Gears of War to the big screen for years, with Netflix’s efforts just recently kicking off in earnest after months of negotiations. Even as far back as 2007, production company New Line Cinema tried to make a Gears of War movie happen after acquiring the film rights for a limited time. Universal Studios also took a stab at the idea at one point, although this iteration never left the screenwriting phase.

Whether or not the Gears of War film will turn out well ultimately remains an open question, as Netflix has produced both well-received and not-so-well-received adaptations over the years. It could go either way, but we will have to wait for more information before we can appropriately judge it. 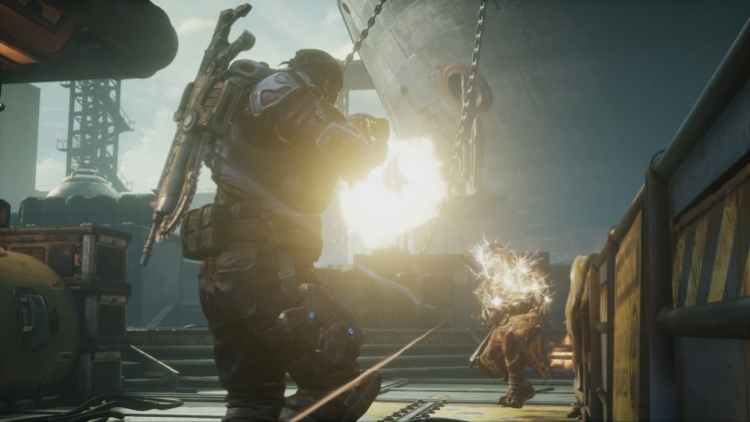