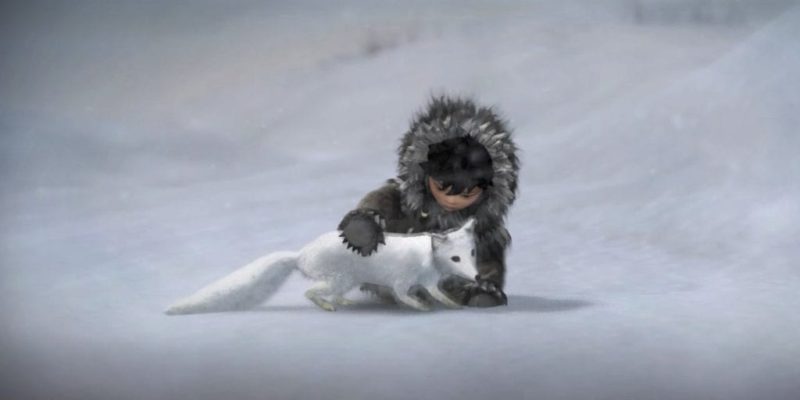 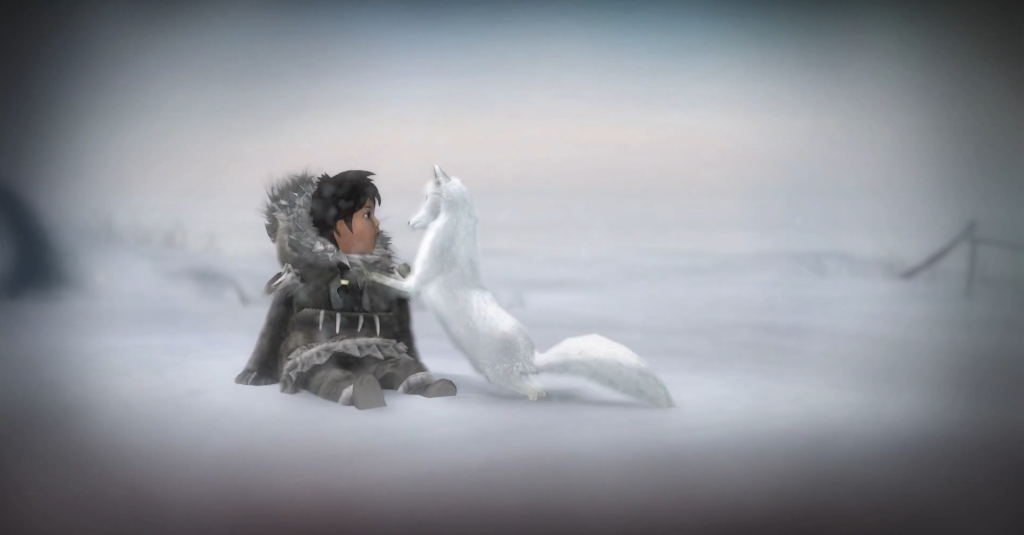 Yeah, I know, it’s reductive to focus on an adorable fox when Never Alone is a game about preserving the aural tradition of Native Alaskans, but just look at it. That is one cute fox. The game had better not put him/her in too much peril.

Playing as both Girl and Fox (co-op is an option too,) you’ll be needing to use the strengths of both characters to overcome puzzle-platforming obstacles and ultimately prevent the land falling victim to endless blizzard.

Never Alone, is the result of a two year co-operation between game developers and Iñuipaq storytellers. That means you’ll be seeing plenty of characters from Native Alaskan folklore, including “Manslayer, the Little People, Helping Spirits, Blizzard Man and more.” I’m always up for seeing the different narrative approaches of unfamiliar cultures, so that sounds pretty interesting to me.

You can read more about the title here, and see the trailer below. Never Alone (or Kisima Ingitchuna) is coming to PC on 18 November.

Tales from the Borderlands, cast details and trailer