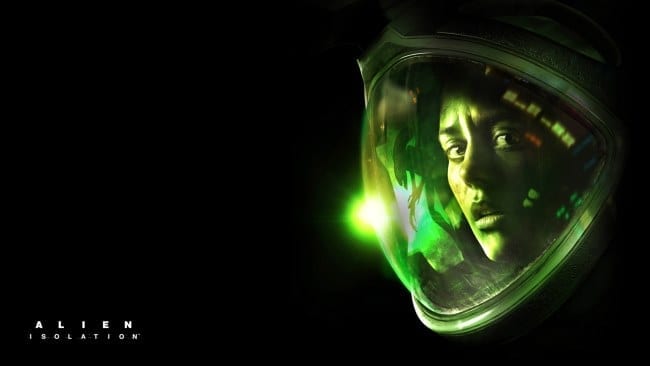 Some new screenshots from the upcoming Alien: Isolation have been released. The screenshots show off the awesome graphics as well as the Alien creature itself. Here’s hoping this game is better than the more recent, Colonial Marines.

The game is due for release in late 2014 on PC and consoles.