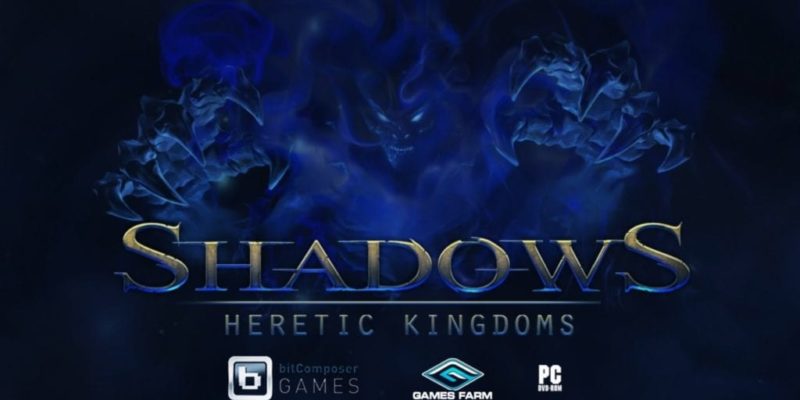 Due for release at some point this year, this new game follows the events of hack ’n’ slash RPG Kult: Heretic Kingdoms. Players will play as the Devourer, a demon that travels between the shadow and human world with an appetite for souls. Players will be able to switch between the Devourer and up to three party members to access multiple skill sets. Switching between the shadow and human world will also help you avoid traps and solve puzzles during your adventure.

The first pieces of media landed in our in-box this afternoon so check out the shots and the announcement trailer because it does look rather nice.

The Walking Dead Season 2 Episode 2 shambling out next week